Home > Entertainment > 'Had reservations initially about acceptance from audience'
Entertainment

'Had reservations initially about acceptance from audience' 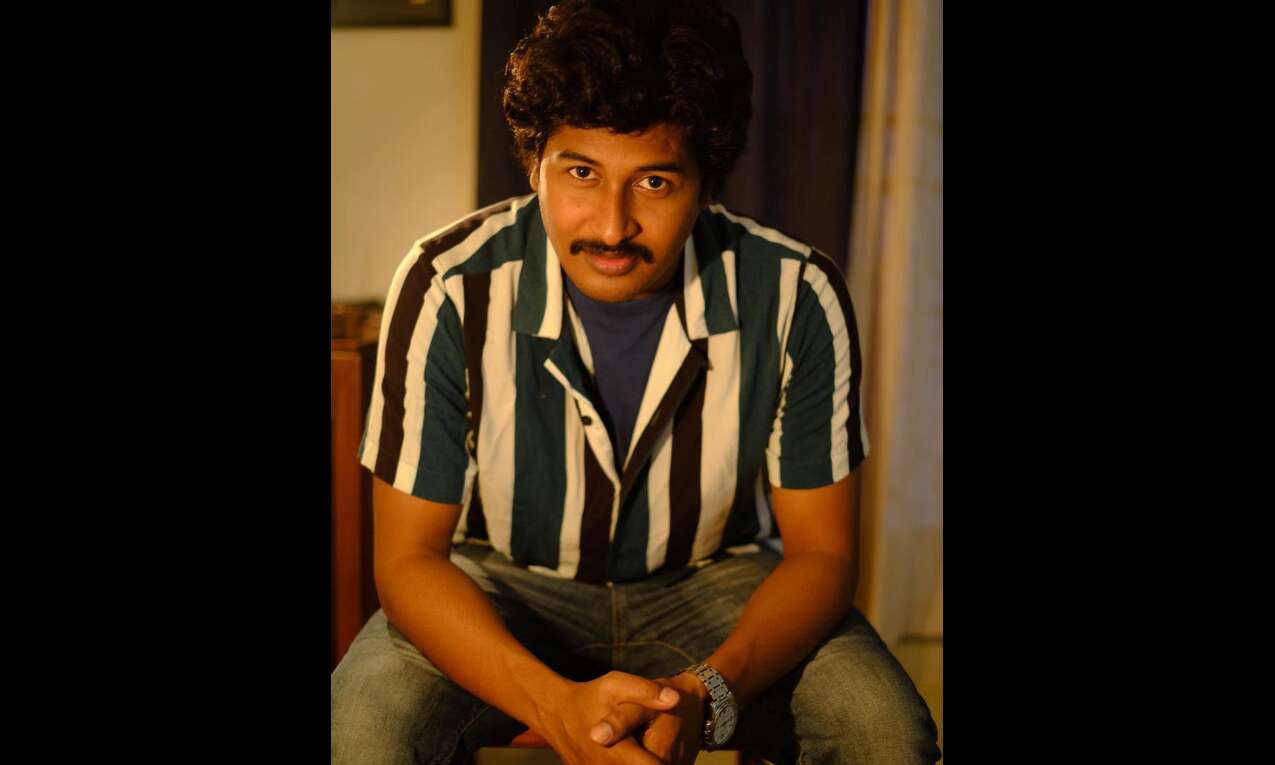 Mumbai: Actor Chandan Roy says when he came aboard the Amazon series "Panchayat", he wasn't sure if the small town-set story would strike a chord with the viewers.

Directed by Deepak Kumar Mishra and written by Chandan Kumar, the comedy-drama series revolves around Abhishek Tripathi (Jitendra Kumar), an engineering graduate who for lack of a better job option, joins as secretary of a panchayat office in a remote village named Phulera in Uttar Pradesh.

The eight-episode series, which premiered in April 2020, was an instant hit on Prime Video and garnered an overwhelming response leading to a second season.

Roy, who plays Vikas, the gullible assistant and right-hand man of Kumar's Tripathi on the show, said it came as a surprise that a slice-of-life series worked at a time when the OTT space was dominated by crime dramas.

"When I was reading the script and doing workshops, I had my reservations about whether the show about life and people of the village will be liked or not because the kind of shows that were coming out then were in crime and action space. But our show worked," Roy told PTI in a Zoom interview.

The 26-year-old actor, whose film credits include Jamun and Vidyut Jammwal's Sanak, said he received praise from audiences across all age groups for his performance in the show.

"They had one common thing to say they felt it was all real, they could relate to the many moments in the show to the characters," Roy added.

The actor hails from village Mehnar in Bihar and he said that his own small-town upbringing influenced his take on the character.

"Belonging to a small town turned out to be a plus point to understand the character and play it in an honest way as I have seen that life."

One of the highlights of Panchayat is the chemistry between Kumar and Roy's characters. He said their bond only got thicker with time.

"When I first worked with Jeetu sir (Kumar), I saw a lot of his past work and then we did a workshop, it made things easier for us to create that bond between our characters. Our chemistry is really good today," Roy said.