Guru Randhawa teases the first look of his new album 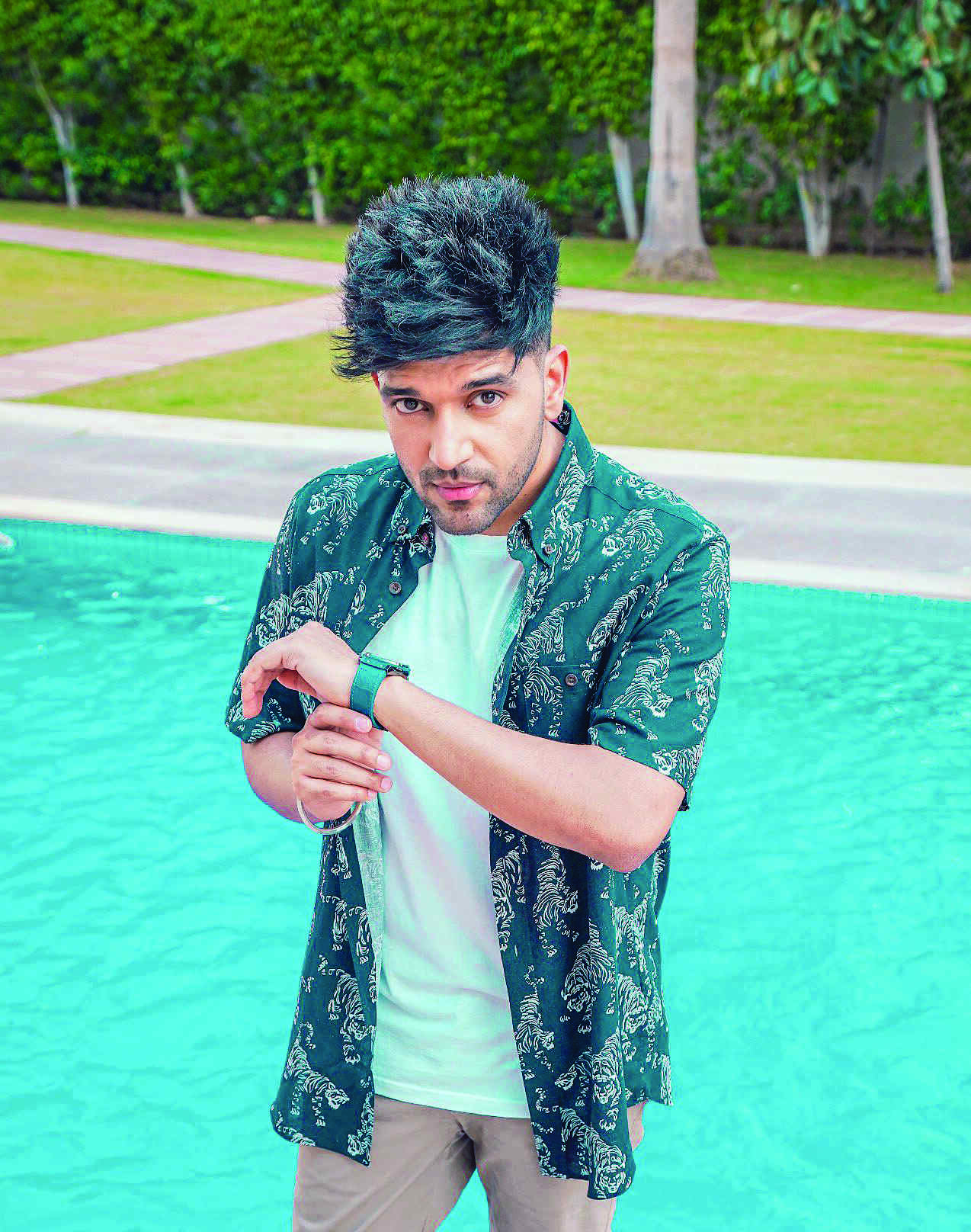 Now, Guru is ready to drop a full-length seven-song album to get his audience hooked again on his music. After days of teasing the fans about his upcoming album on social media, he dropped a sneak peek into his new album and also announced the name of the album 'Unstoppable'.

The singer took to his social media sharing a sneak-peek into one of the songs from the album, titled 'Signs'.

Guru posted, " 'Signs' from the upcoming album 'Unstoppable'. I cannot wait to show you guys the magic we did on seven songs. I think with this, I am announcing my album."

In recent times, Guru Randhawa has given us a reason to dance with his latest song 'Dance Meri Rani' which has been ruling the Internet across the globe.

Guru is surely unstoppable and knows how to keep his fans on edge.