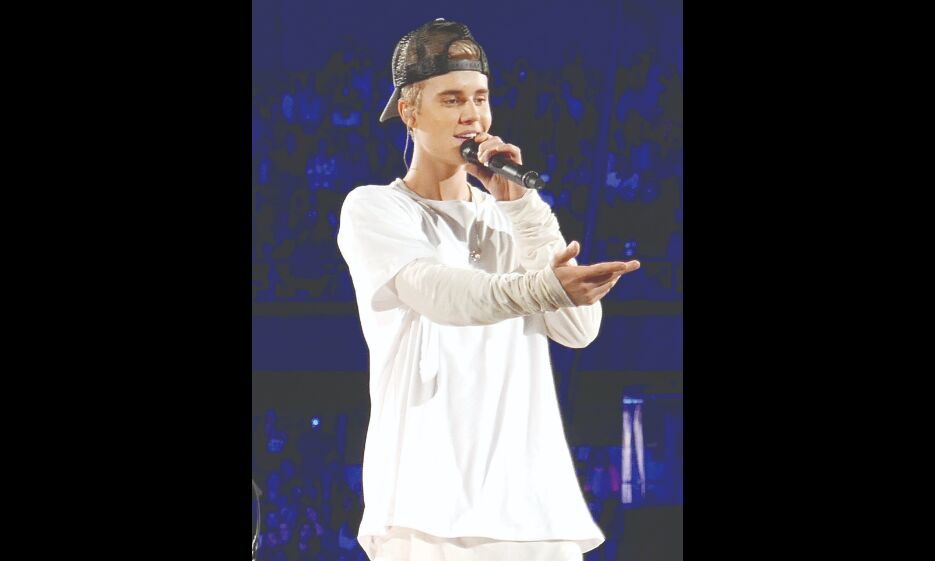 On the night of February 11, three individuals were shot outside a celebrity-packed party given by Justin Bieber in Los Angeles after the pop star's performance. According to a police statement acquired by 'HollywoodLife', many bullets were fired as a brawl broke out outside the restaurant 'The Nice Guy'.

Rapper Kodak Black, real name Bill Kapri and two other people were hospitalised after suffering injuries. The three individuals were hit by many shots. The Los Angeles Fire Department evacuated two of the victims from the restaurant to a nearby hospital, while the third was subsequently brought to a hospital after leaving the crime site. All the survivors are now in stable shape. There is presently no information about the suspects in the event and the inquiry is underway.

According to 'TMZ', Drake, Leo DiCaprio, Tobey Maguire, Kendall Jenner and Khloe Kardashian attended the afterparty. According to the source, Kodak Black, Gunna, and Lil Baby were standing outside 'The Nice Guy' at 2:45 am. when the fight broke.

A big crowd is gathered on the street in a video acquired by 'TMZ' when several individuals suddenly climb over a vehicle and start a fight. Seconds afterward, gunshots are heard as the crowd starts to panic and disperse.

During the night's events, Bieber played a 30-minute performance to an audience of roughly 1,500 people, notably with Shawn Mendes, Anthony Ramos, Logan Paul, Niall Horan and Scooter Braun. The show ended about midnight.