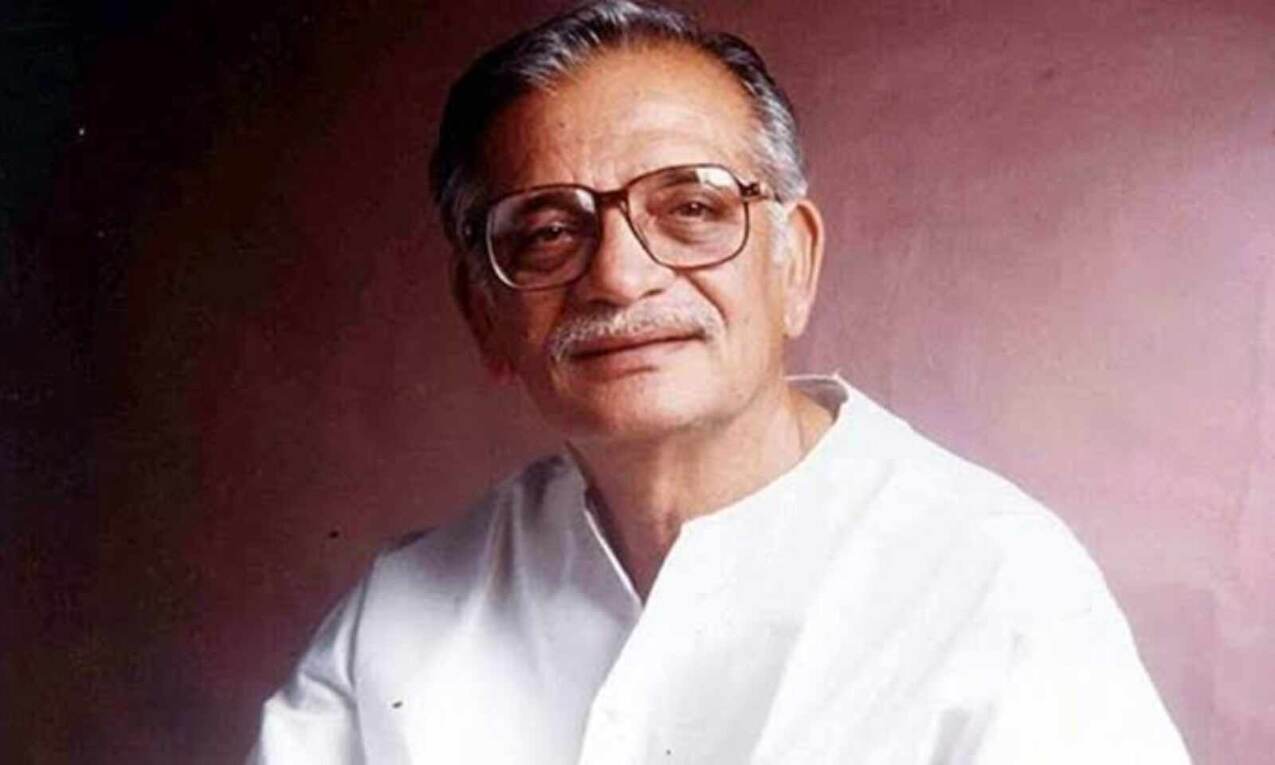 Mumbai: Filmmaker Srijit Mukherji on Tuesday said he is happy to have collaborated with veteran lyricist Gulzar and playback singer KK for his upcoming film "Sherdil".

The film, reportedly, is said to be based on a true incident that took place in the Pilibhit Tiger Reserve, where villagers left the elderly members of their families for tigers to prey on, in order to claim compensation from the administration. The alarming rate of tiger attacks on the senior citizens soon made the forest authorities suspicious about the actual happenings.

"Sherdil" will see "Mirzapur" star Pankaj Tripathi essay the role of a village head, who seeks help from the dense cover of the jungle to save his poor family.

Taking to Twitter, director Mukherji shared his excitement about working with his all-time-favourite KK, who has sung a song penned by Gulzar for "Sherdil".

"Finally got to work with a favourite for years - KK!! #Sherdil #SongRecording," the National Award winner, best known for Bengali films such as "Jaatishwar", "Gumnaami" and Hindi movie "Begum Jaan", among others, wrote.

The film is produced by Reliance Entertainment and T-Series.