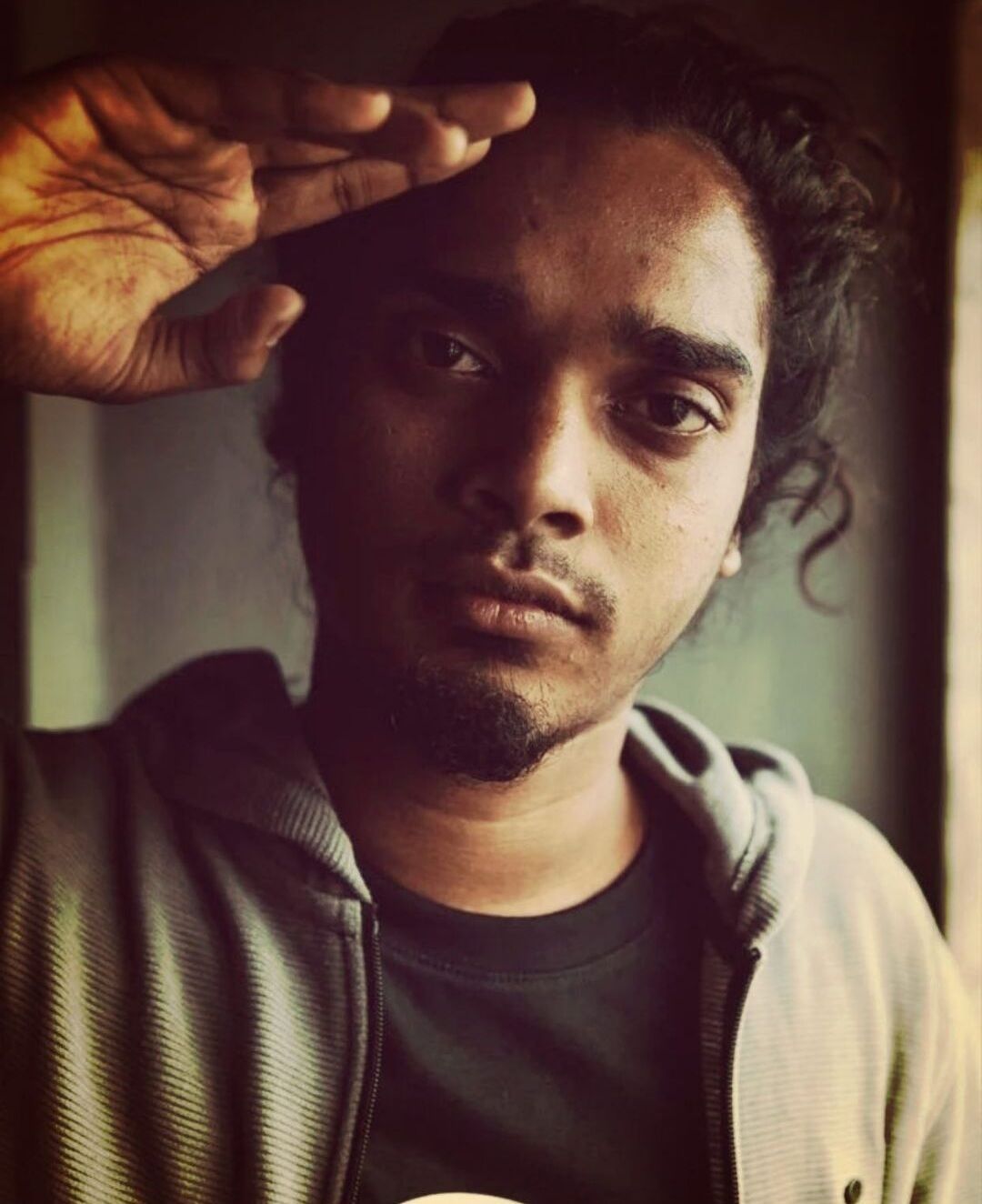 His death was confirmed by the Mumbai hip-hop group 'Swadesi', of which he was a part, on March 21. The cause of his death is not yet known.

Parmar was known for his rap songs in Hindi and Gujarati and was also a part of Akhtar's 2019 drama 'Gully Boy', contributing to its music.

Singh, who fronted the story of a rapper's rise from the streets, took to 'Instagram' and posted a photo of Parmar with a heartbreak emoticon.

Chaturvedi, who also starred in the film, took to 'Instagram' and shared a screenshot of his chat with Parmar.

In the chat, the actor had congratulated him for his 'Gully Boy' track 'India 91'.

Akhtar posted a picture of the rapper on her 'Instagram' feed.

"You have gone way too soon. I can only be grateful our paths crossed. Rest in peace Bantai," she wrote.

The official 'Instagram' page of 'Swadesi Movement' posted a video of the rapper's performance from 'Swadesi Mela'.

"You had to be there to experience it, his thrill, his love for playing live music. You are never forgotten, you will always live through with your music," the post read.