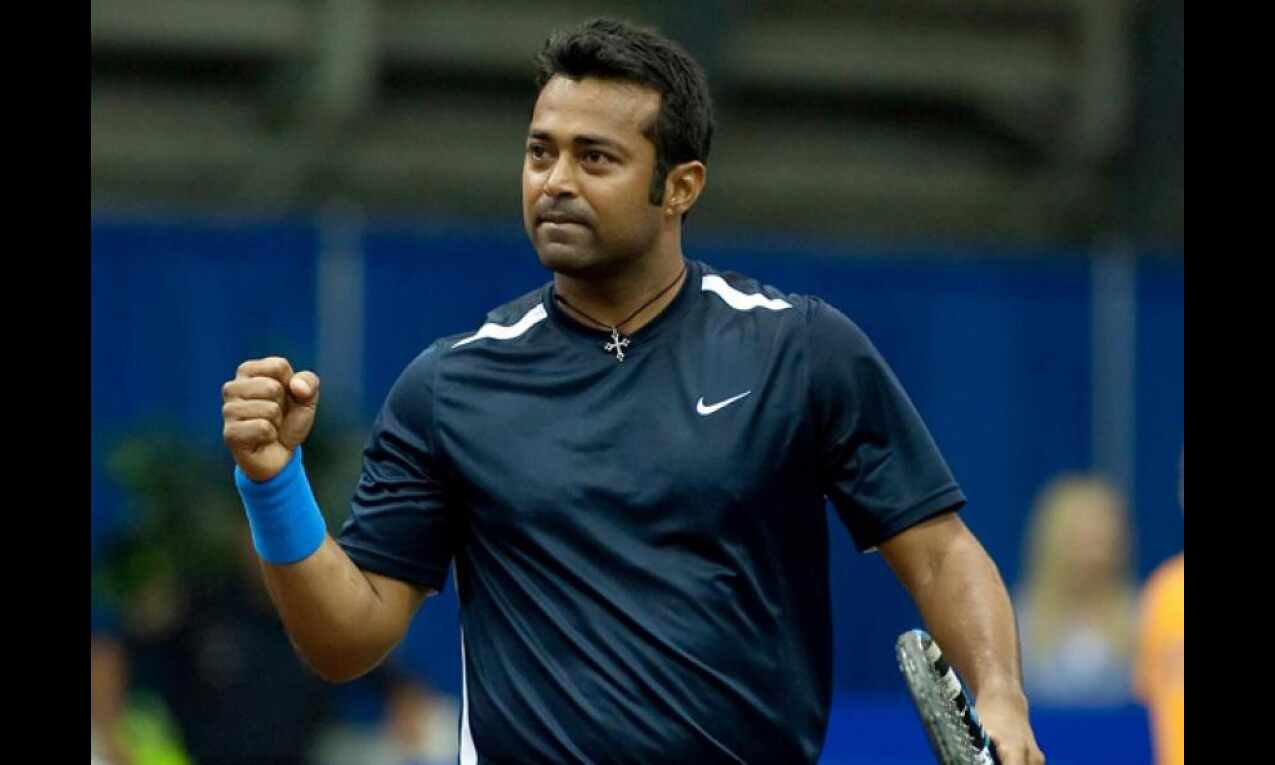 Hyderabad: Green Gold Animation, the studio behind the popular 'Chhota Bheem' cartoon series, has signed up with tennis star Leander Paes for an animation series on his life story, tentatively titled 'Little Leander'.

"This animated original will be based on Paes' life, his childhood experiences and others during his journey to becoming one of the greatest tennis stars," Green Gold Animation said in a release here on Wednesday.

"The show will take inspiration from true events in his life and will be created with children and young teenagers in mind. The sports adventure will serve to bring out the passion, the sacrifices, the attitude and the heart required to accept wins and losses with grace as personified by the former tennis player throughout his life and career," it said.

Green Gold Animation is looking at creating the series in 3D/2D animation format.

"The tennis star has visited the studio's state-of-the-art facility in Hyderabad for multiple narration sessions and has been involved in the initial phase of visual development," it said.

'Little Leander' will not just focus on Paes' life story, interesting incidents and turning points but also use his childhood images for referencing and research work.

"The team will reach out to his family members, close friends and associates as well to put together the background material," the release added.