'Grateful to be part of a wonderful team'

In the film, Alia plays the role of Gangubai - the most powerful madam from Kamathipura 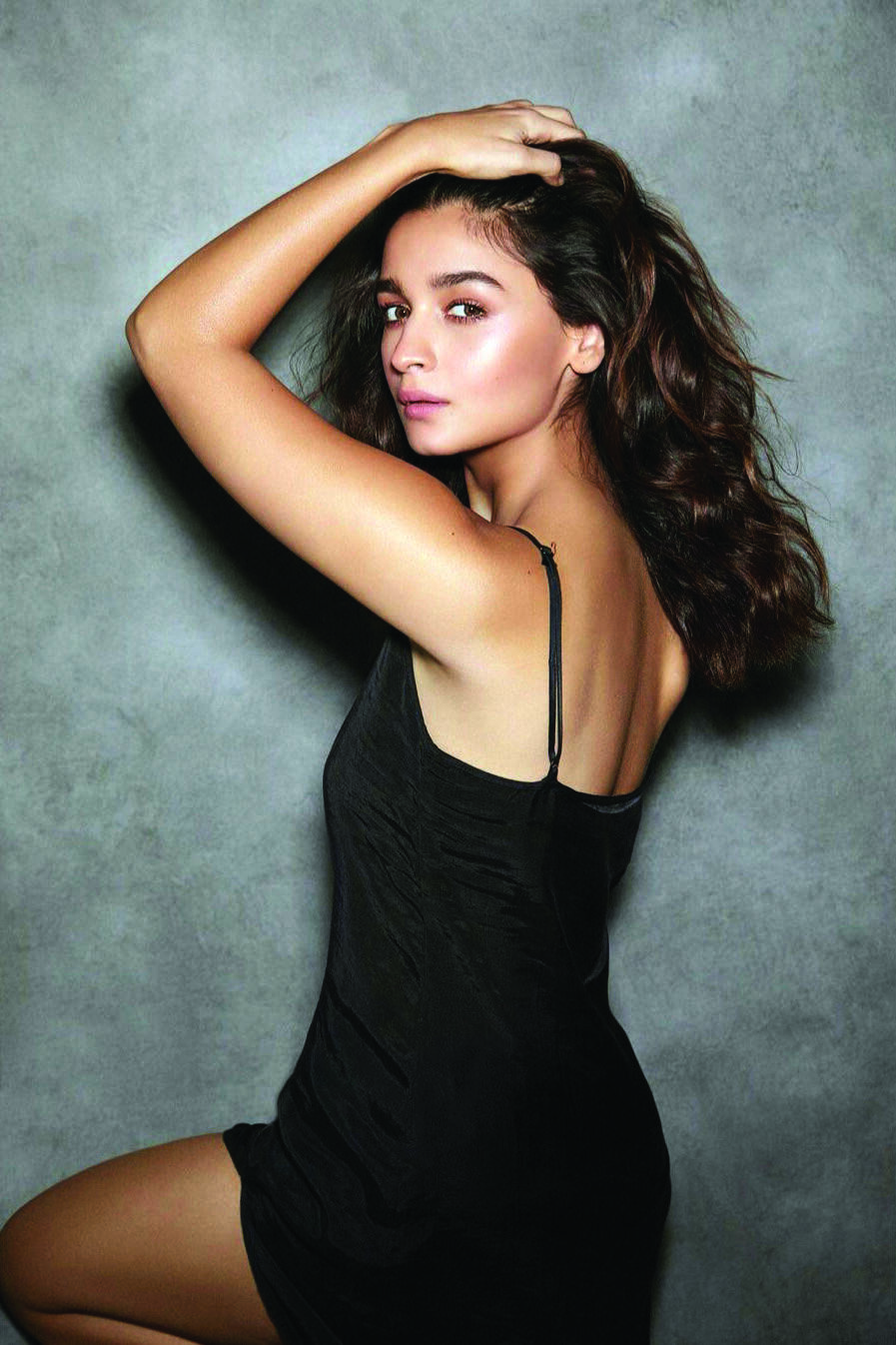 Actor Alia Bhatt on Thursday celebrated the official selection of her much-awaited film 'Gangubai Kathiawadi' at the 72nd edition of the Berlin International Film Festival next year, saying she is "grateful" to part of the Sanjay Leela Bhansali directorial.

The crime drama feature, adapted from one of the chapters of noted author Hussain Zaidi's book, Mafia Queens of Mumbai , will have its world premiere in the Berlinale Special Gala section.

"So grateful to be part of a wonderful team that now celebrates its official selection to the #BerlinFilmFestival2022. See you on 18th February, 2022," Bhatt wrote on Twitter.

The magnum opus features Bhatt in the title role of Gangubai, one of the most powerful, loved and respected madams from Kamathipura during the 1960s.

Produced by Bhansali and Jayantilal Gada of Pen India Limited, the film is set to be released theatrically on February 18 next year.

One of the world's largest public film festivals and an indispensable forum for the global film community, Berlin International Film