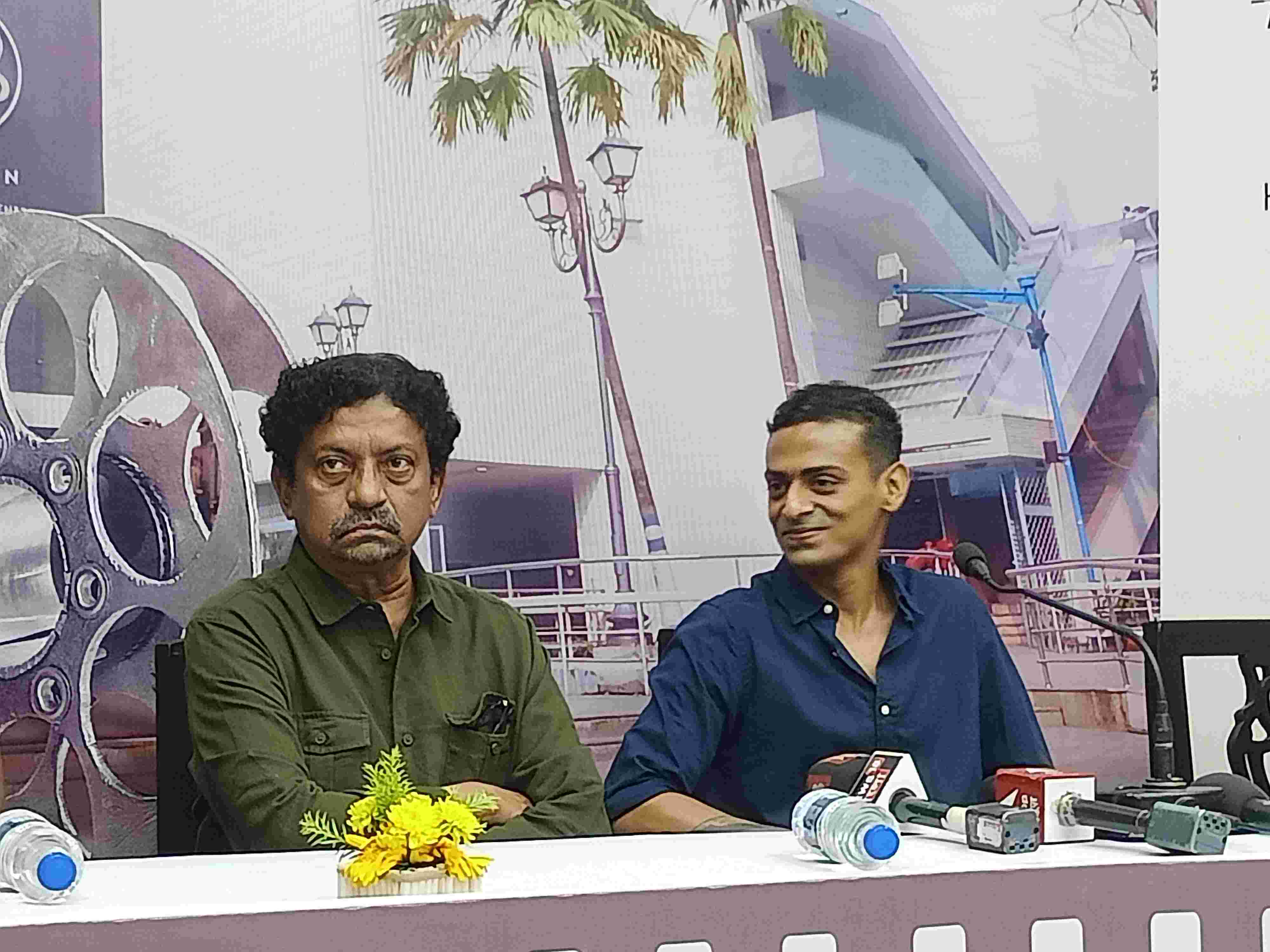 Kolkata: When young Ishaan Ghose was shooting with a bunch of friends and theatre actors at Dhapa dumping ground in Kolkata for three years little did he realize that his debut Bengali film Jhilli (Discards) will bag the Best Film award in the international competition section at the 27th Kolkata International Film Festival (KIFF). He is happy for his father, the multiple National Award-winning filmmaker Goutam Ghose, who had produced Jhilli. Though Ghose didn't come to his son's set even once during the shoot, he had a child-like enthusiasm when Ishaan won the coveted award that also earned Rs 51 lakh prize money. "Baba is very excited," Ishaan told the Millennium Post over telephone. Equally happy are his sister Anandi Ghose, whom he called his 'anchor' and mother Neelanjana Ghosh.

Ishaan felt "surreal" when his name was announced as the winner at KIFF. His friends (the actors in Jhilli) are still in disbelief. "We started shooting for the film in February 2017 and ended in October 2019. So, it was a long process for us," said Ishaan.

Jhilli is about Bokul, who is a fourth-generation manual labour worker. He works in a factory in Kolkata's largest dumpyard i.e. Dhapa. He is oblivious of his struggles and makes the best of his life. Unknowing to him, the world outside is gradually changing. His world is being traded for a recreational park.

Jhilli is not an easy watch. Initially, Ishaan started off making a film on the ragpickers of Tiljala for an NGO but the project got shelved mid-way. However, by then he was absorbed into their world and wanted to know more about them. Thus, Jhilli was born.

Though he grew up in a 'filmy' household, Ishaan came to filmmaking accidentally. "I was going through a rough patch in 2011. Baba came to my support and asked me to assist him. I shot his films — Shankhachil, Raaghir and Somoyer Smitimala as a cinematographer," said Ishaan.

Ishaan also wanted his debut film to test his endurance. "Baba has always made films on human endurance and sufferings. His films show how to face adversities and I have learnt from his films," he said.

Ghose is a proud father. "There wasn't any big producer so I supported him," he said. Ghose's lockdown short film Somoyer Smitimala was screened at KIFF too.

The director of Paar, Grihajuddha and Kaalbela said Ishaan has tried to "find a new language in Jhilli". "The physical change of the location is great in Jhilli. We didn't have to recreate anything artificially. In Europe and United States, there are filmmakers, who pursue a subject for several months and years. Ishaan has done the same thing with Jhilli," he said.

Now, Ghose wants his son's film to release on the big screen. He has no aversion to OTT platforms but he still believes in the magic of theatres.

In fact, Ishaan said Jhilli has been censored with minor cuts. It has received an 'A' certificate.

Ishaan knows 'the craft of filmmaking is an obsession'. His father has never imposed anything on him. "It takes a lot of love, sacrifice to nurture this craft, and I am truly grateful that I can follow my father's craft," said Ishaan.