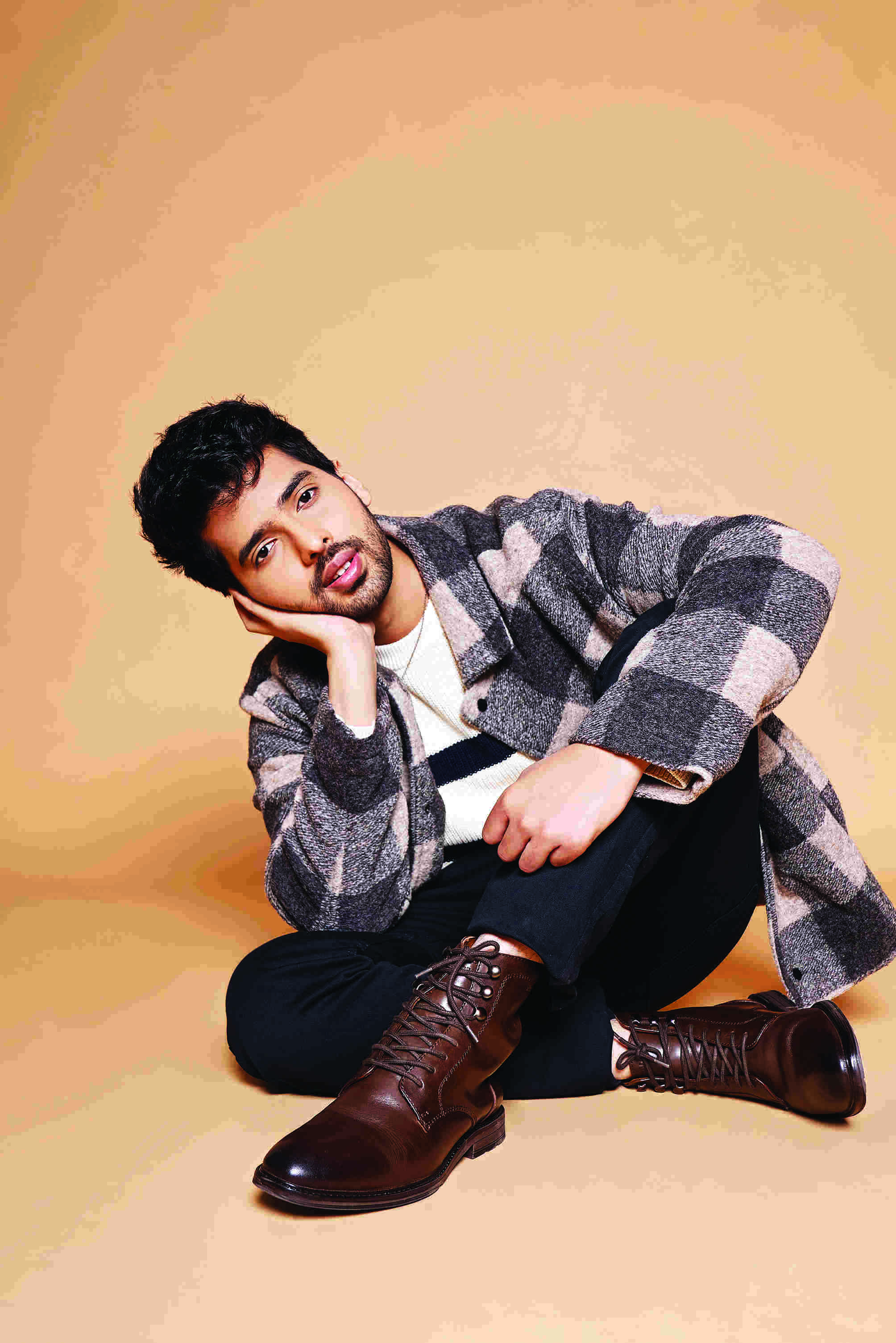 Armaan Malik's single 'You' has hit the Grammy's YouTube channel for its digital performance series Global Spin which celebrates global music. Marking India on the world map, the multilingual singer is the country's first icon to grace the global series that spotlights artists worldwide and celebrates creators and their home countries.

Initiated in 2020, 'Grammys Global Spin' is a concert series produced by the Recording Academy to promote global music. In a bid to promote diversity the series showcases acts from around the world. Armaan makes history by becoming the first artist from India to feature on it. The platform that celebrates music from all over the world now witnesses music from India and that is a huge and unprecedented milestone for Indian music. The young singer represents the county at the forum that honours the international community of artists.

Armaan says, "It's truly an honour to be recognized by the Recording Academy and featured as the first Indian artist on the Grammys' Global Spin series! Music is the only thing that transcends all borders regardless of any barriers, and I'm glad I've gotten the opportunity to showcase my music to a global audience, through the most prestigious music platform in the world. Hope everyone enjoys this acoustic performance of my latest English single 'You'."