Grammy Awards leave out Lata Mangeshkar from 'In Memoriam' section 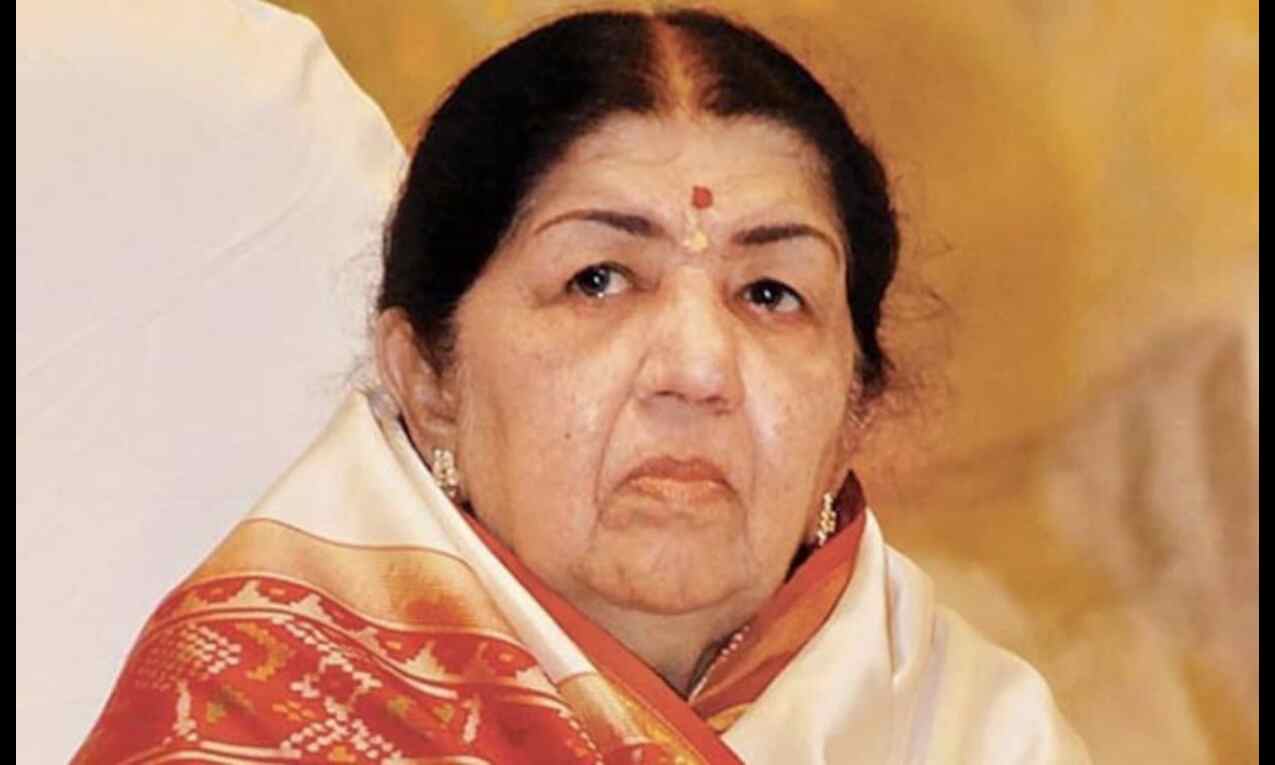 Mumbai: Fans of Lata Mangeshkar are disappointed after the melody queen was not included in the 'In Memoriam' section of the 64th Annual Grammy Awards.

The absence of the legendary Indian playback singer from the 2022 Grammys ceremony, held on early Monday morning in Las Vegas, comes a week after the Academy Awards left out Mangeshkar from its homage segment as well.

Mangeshkar, the voice of generations of Indians, died on January 6 due to multiple organ failures. She was 92.

The fans took to Twitter to criticise the Recording Academy, the institution that conducts Hollywood's biggest musical awards night, for omitting Mangeshkar's name.

Calling out the Grammys for honouring only American music, a user said the event felt "futile and insignificant".

"A little unrelated, but when they were paying tributes to artists who passed away this year and there was no mention of Lata Mangeshkar - India's most loved singer, it all felt so futile and insignificant. These shows have no regard for 'global' music - only American."

Another wrote: "So both the Oscars and the Grammys failed to honour the late great Lata Mangeshkar in their respective Memoriam segments? That's a shame. #GrammyAwards #Oscars"

According to ETOnline, while the show reportedly began with a list of hundreds of names to possibly include, the length of the segment required them to pare down the final list of those to be included.

A much more comprehensive list is featured on the Grammys website, which also does not mention Mangeshkar or Lahiri.

Last week, the Academy of Motion Picture Arts and Sciences, which organises the Academy Awards, had also left out cinema icon Dilip Kumar from its 'In Memoriam' list.

However, at its 2022 edition, the British Academy of Film and Television Awards (BAFTA) featured Mangeshkar in the 'In Memoriam' segment and described the music icon as "an Indian playback singer, who recorded an estimated 25,000 songs for more than 1,000 Hindi films over a career spanning 70 years".