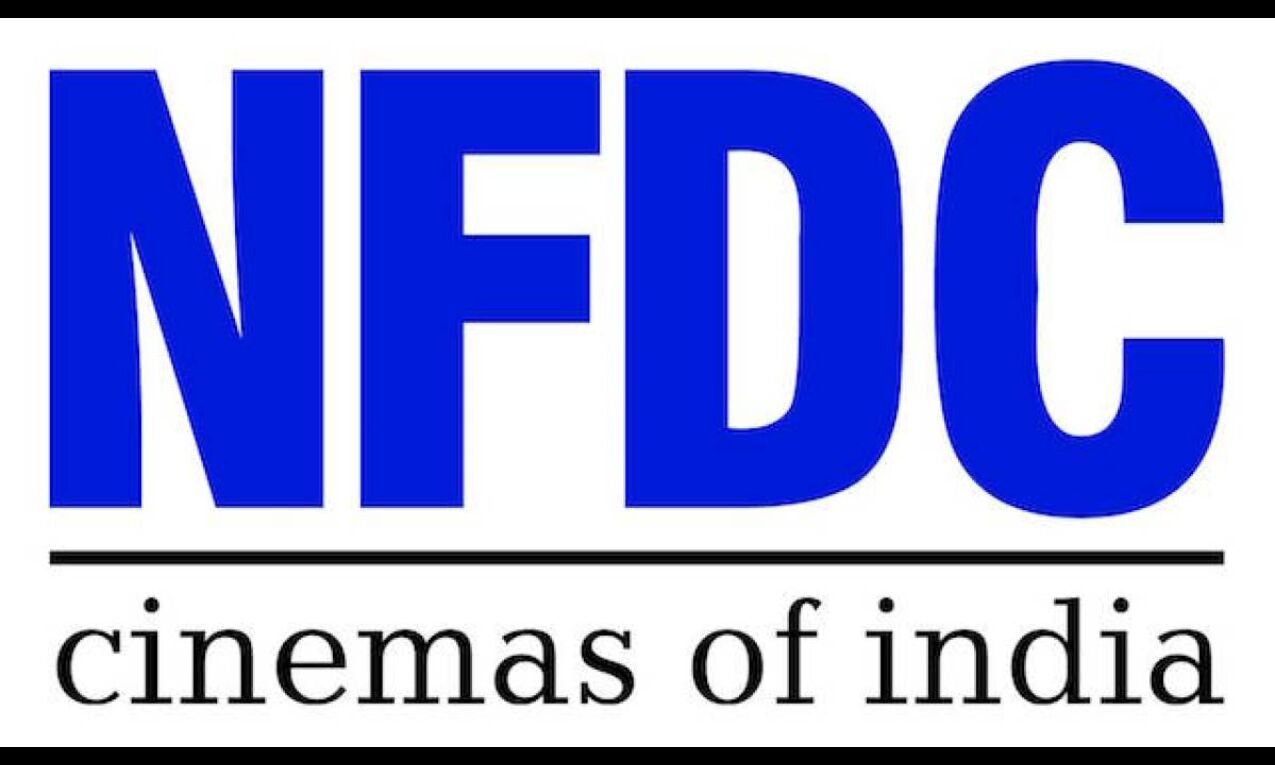 The Ministry of Information and Broadcasting transferred the mandate of production of documentaries and short films, organising film festivals and preservation of films to the NFDC, a PSU working under it with an aim to reduce the overlap of various activities and ensure better utilisation of public resources, a government order said.

The government has also made a budgetary allocation of Rs 1304.52 crore up to 2026 for all these activities, which will be implemented through NFDC, the ministry said.

"In order to further strengthen the NFDC, it has been decided that the revenues generated by these activities will also accrue to NFDC. The merger of film media units under the Corporation will ensure a balanced and synergised development of the Indian cinema in all its genres - feature films, documentaries, children's content, animation and short films and will lead to better and efficient utilisation of existing infrastructure and manpower," the ministry said.

In December 2020, the Union Cabinet had decided to merge these four film media units with the NFDC by expanding the Memorandum of Articles of Association of NFDC, which will then carry out all the activities hitherto performed by them with the objective of ensuring synergy, a convergence of activities and better utilisation of resources.

The ministry had shared these major policy decisions in its interaction with the film industry held in Chennai and Mumbai earlier this month.

"The mandate of production of feature films is already being carried out by NFDC. It will give a strong impetus to the production of films of all genres including feature films, documentaries, children's films and animation films; promotion of films through participation in different international festivals and organising various domestic festivals; preservation of filmic content, digitisation and restoration of films and distribution and outreach activities. The ownership of the assets available with these units will, however, remain with the government of India," the ministry said on Wednesday.

In an official order, the government said that the employees of the Films Division involved in the activities related to the production of filmic content will be attached under the production vertical of NFDC as a temporary arrangement till further orders.

However, the arrangement shall have no bearing on any of the service conditions of the employees, it said, adding that they shall continue to draw their salaries and allowances through the Films Division.

Similarly, organising film festivals that were the mandate of the Directorate of Films Festivals has been transferred to NFDC.

The film preservation-related activities that are carried out by the National Film Archives of India have also been transferred to NFDC. The National Film Heritage Mission aiming at digitisation and restoration of films and documentaries will now be implemented by NFDC.

"Audiovisual service is one of the 12 champion service sectors identified by the Department of Commerce, and the Ministry of Information and Broadcasting is the nodal ministry for this sector. Financial incentives for audio-visual co-production with foreign countries and for the promotion of the shooting of foreign films in India have also been approved by the government to further stimulate the audio-visual service sector of the economy and promote creative and technical services. This will also be spearheaded by the NFDC through its film facilitation office," the ministry said.