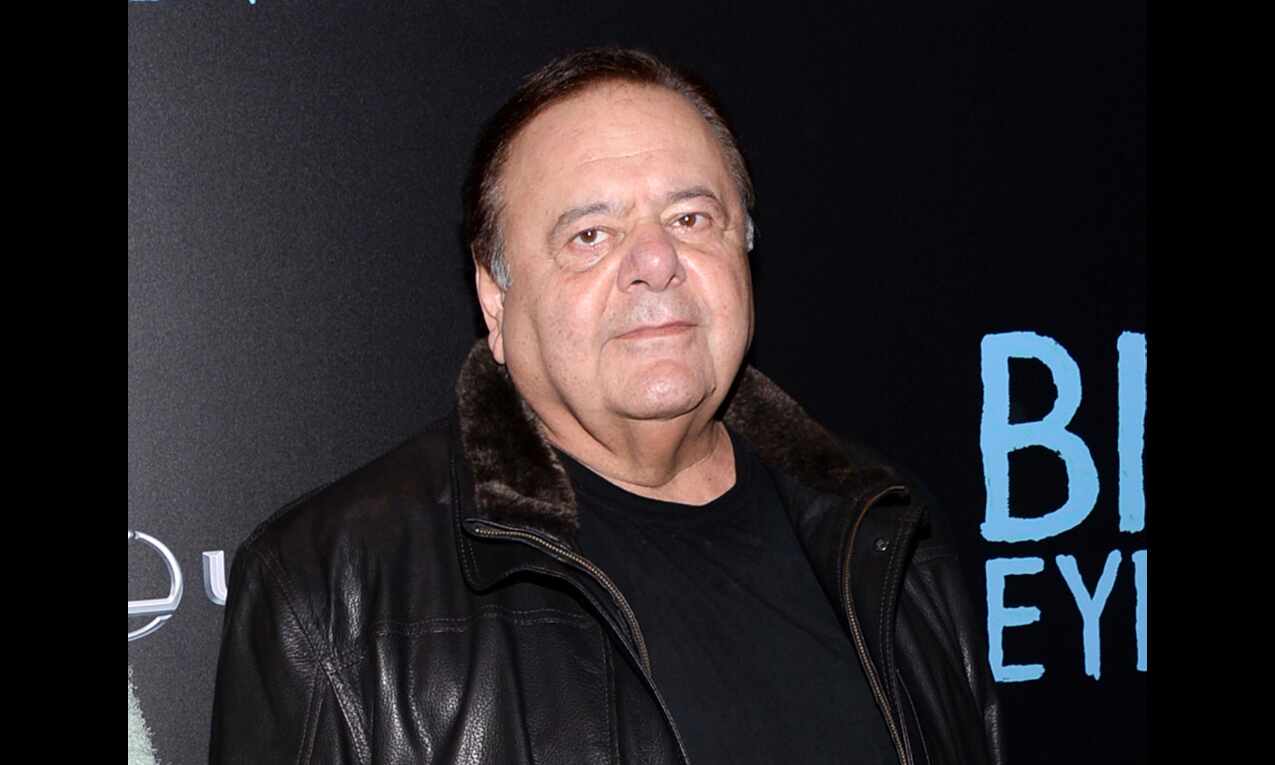 Los Angeles: Veteran actor Paul Sorvino, popular for his role in Martin Scorsese's gangster epic "Goodfellas" and the father of Oscar winner Mira Sorvino, has died. He was 83.

According to The Hollywood Reporter, Sorvino died on Monday of natural causes.

"Our hearts are broken as there will never be another Paul Sorvino, he was the love of my life and one of the greatest performers to ever grace the screen and stage," his wife, Dee Dee said.

Mira took to Twitter to pay tribute to her father.

"My heart is rent asunder a life of love and joy and wisdom with him is over. He was the most wonderful father. I love him so much. I'm sending you love in the stars dad as you ascend," she wrote.

His on-screen partnership with actor-director Warren Beatty was especially of note as they collaborated on films such as "Reds", "Dick Tracy", "Bulworth" and "Rules Don't Apply".

Sorvino also starred in one season of the NBC series "Law & Order," in which he played the role of Detective Phil Cerretta, the partner of Detective Mike Logan (Chris Noth).

Also a tenor, the actor's dream came true when he performed for the New York Opera at Lincoln Center in 2006.

Back in 1973, Sorvino received a Tony nomination and a Drama Desk Award for his performance as the immoral Phil Romano in the original Broadway production of Jason Miller's "That Championship Season", winner of the Pulitzer Prize for drama. Almost 10 years later, he reprised the role for a film.

He played the coach in a 1999 Showtime telefilm, which also marked his directorial debut. In 2012, Sorvino starred in and directed his only feature film, "The Trouble with Call", which he based in Scranton, Pennsylvania, the setting of "That Championship Season".

But it was his role as Cicero in the 1990 biographical "Goodfellas", adapted by Nicholas Pileggi and Scorsese from Pileggi's 1986 non-fiction book, that earned him the most recognition to the point that he once said people think "I'm actually a gangster or a mafioso".

Sorvino was born on April 13, 1939, in the Bensonhurst section of Brooklyn to his father, who was an Italian immigrant working in a robe factory, and mother, a housewife and piano teacher.

The actor was always fascinated with the human voice and sang in Catskills hotels as a teenager. He even took lessons to realise his dream of becoming an opera singer, but an affliction with asthma forced him to focus on acting.

A student at the American Musical and Dramatic Academy, Sorvino cut his teeth with theatre roles, making his Broadway debut in the musical comedy "Bajour" in 1964.

His first TV role came in 1975 with "We'll Get By", a CBS show created by Alan Alda, which he followed up with "Bert D'Angelo, Superstar". He also starred with Ellen Burstyn and Kevin Dillon in the 2000-02 CBS dramedy "That's Life".

More recently, he played Frank Costello in the Epix series "Godfather of Harlem".

He is also survived by his other children, Amanda and Michael and five grandchildren.