Giving wings to the underprivileged 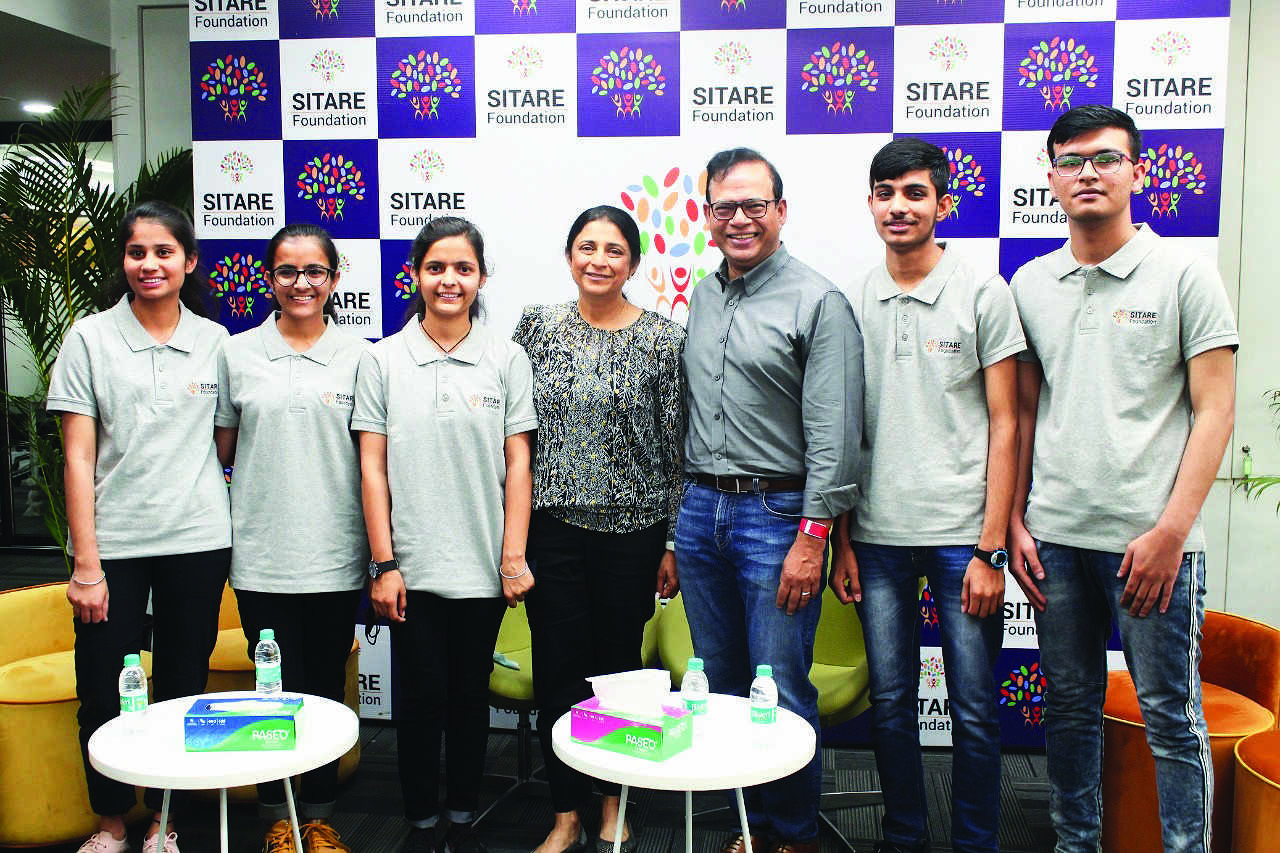 On March 3, Sitare Foundation, a not-for-profit organisation aiming to 'transform 50,000 lives through education by 2050', announced the names of its first batch of five talented underprivileged senior secondary school students who have secured admissions in renowned universities in the United States of America, in undergraduate Computer Sciences programs.

The foundation works towards empowering children from impoverished backgrounds by assisting them to enter middle school (through an aptitude test and an interview for admission in Class VI) and providing them with quality education for seven years.

Alongside academics, Sitare especially focuses on building their social, emotional and language capabilities to prepare them for a successful future as world-class professionals, starting with preparing them for admissions into prestigious universities in India and the United States.

Sitare's unique style of one-on-one mentorship, led by its founder Shilpa Singhal, has been pivotal to the success Sitare students have achieved in securing admissions in top US universities. The foundation is hoping for similar success from the students taking various entrance exams in India.

Shilpa Singhal said, "I have personally witnessed the transformative power of education in my studies from Cornell University (Master of Engineering, Computer Science) and Binghamton University (MS, Physics). My deep involvement with my children's education and my volunteer work in schools led me to realise the advantage privileged children have over the underprivileged just because they won the birth lottery. This led to the start of the Sitare Foundation. The challenge of educating underprivileged children might seem daunting, but that does not and will never, deter us from our mission."