Home > Entertainment > Give us justice or we will end our lives: Disha Salian's family to the President
Entertainment

Give us justice or we will end our lives: Disha Salian's family to the President 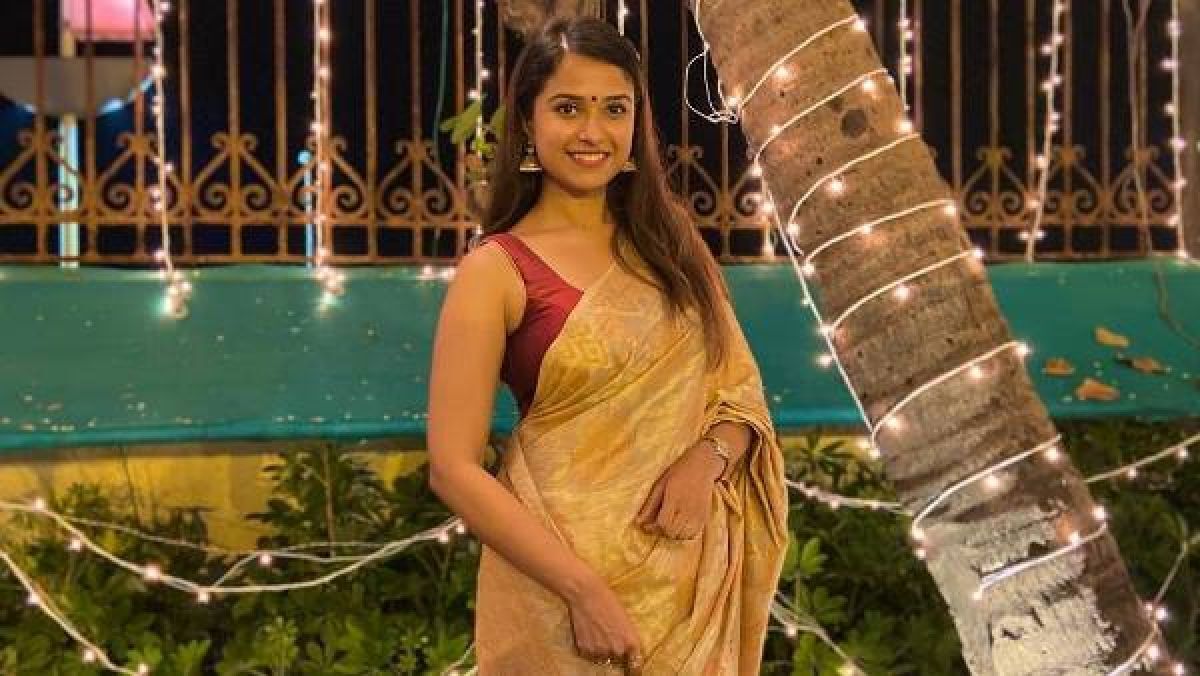 According to the letter, the father-son duo is allegedly politicising their daughter's death.

It read, "We request you to issue directions to authorities to take appropriate steps so justice can be done, otherwise, we will end our lives."

Earlier in the day, Disha Salian's mother Vasanti Salian made an emotional appeal to politicians to refrain from maligning the name of her daughter by questioning the circumstances surrounding her death.

She had said, "I have lost my only daughter. These people are defaming us. They are dragging my daughter's name in their politics. This should stop. Let us live peacefully."

Apart from Rajput, Disha had also managed the work of actors like Bharti Singh, Rhea Chakraborty and Varun Sharma. Last year, Mumbai Police closed the probe into the death of Salian as no evidence of any foul play emerged in the case. The police had also said that they did not find any evidence to support several allegations linking Salian's death with that of Sushant.