'Getting the representation right is not easy'

Though Ayushmann’s performance in ‘Chandigarh...’ was largely lauded, a section felt a transgender should have played the part 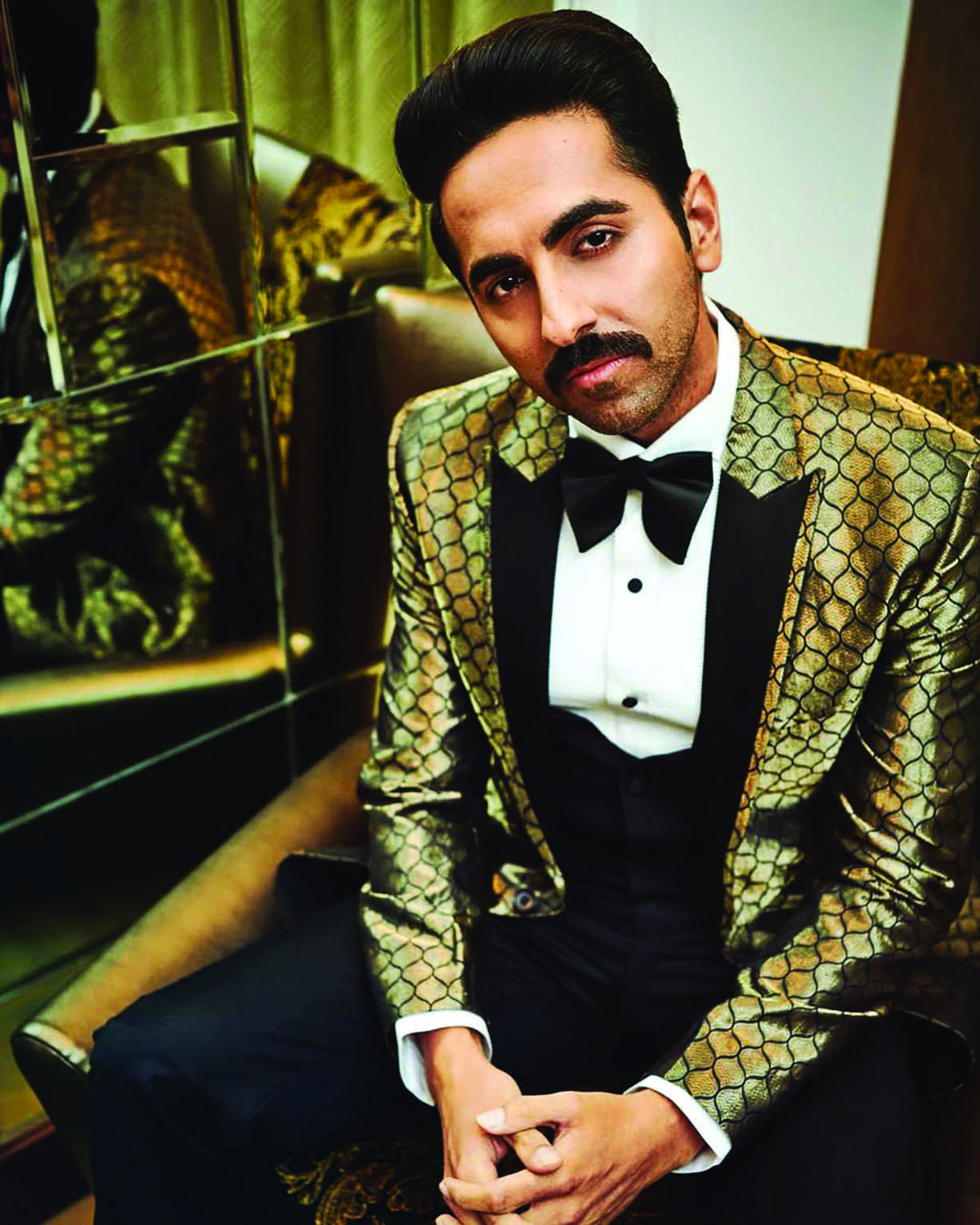 Ayushmann Khurrana said that authentic representation for movies with LGBTQ characters is crucial but his experience in the past has also made him aware that it is not easy to get actors from the community on board for projects.

Khurrana starred in last year's rom-com 'Shubh Mangal Zyada Saavdhan', in which he played one half of a gay couple with Jitendra Kumar and recently featured in 'Chandigarh Kare Aashiqui', where his co-star Vaani Kapoor essayed the role of a transgender woman.

Though Kapoor's performance was lauded by many, a section felt it would have been better if a transgender person could play the part.

In an interview with a top news agency, Khurrana acknowledged the debate but said getting the representation right is not easy.

"I do not think we are there as a society. There is a lot of difference between us and the West. For 'Shubh Mangal Zyada Saavdhan', we got in touch with a lot of closeted gay actors and asked if they were ready to come out and do the film. Because we wanted representation. But they refused, saying they would get typecast and would never be able to play a hetero male character. It was impossible to get a gay actor, but we tried our best, shared Ayushmann.

'Shubh Mangal Zyada Saavdhan' was a case study for Khurrana and the team after seeing how a section of the viewers was apprehensive about stepping out to watch a gay romance when released last year, he said.

The actor said the Abhishek Kapoor directorial deliberately masked its actual subject of transphobia in its promotions and created the illusion of just another regular romantic comedy to at least get the audience in.

"We made a conscious effort of marketing the film a certain way. We thought people should discover the subject while they watch the film, it should come as a surprise," he revealed.

Khurrana added, "We thought if we put our subject out in the open and also in the trailer, it would not appeal to the wider audience. That is why we had to create an illusion of a rom-com. This film is a great baby step towards representation. In the times to come, there will be an actor from the trans community, speaking for the community. That is only fair, the mic has to be passed."