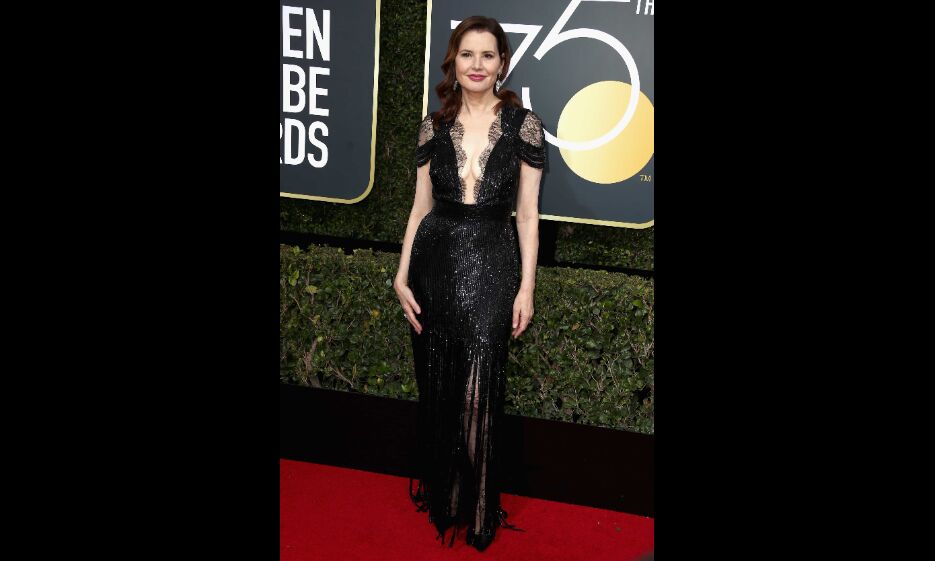 According to 'TVLine', the prospective series comes from writer Scott Prendergast, who earlier collaborated with Davis for the 'TNT' network's bounty hunter pilot 'Green'.

The untitled pilot centres on a talented but directionless private investigator who begrudgingly agrees to work as the in-house investigator for his overbearing mother Joan (Davis), a successful attorney reeling from the recent dissolution of her marriage.

Davis' character Joan is described as a 'razor-sharp' lawyer and a 'self-made success who put herself through law school to support her three kids when her first husband died'.

"Very controlling and always aware of appearances, Joan must rely on Todd, her least reliable child, when her second marriage mysteriously unravels. And while she cannot condone Todd's less than legal tactics, she is impressed by his ability to sleuth out information," the character description read.

The pilot is executive produced by Dr Phil McGraw, Jay McGraw and Julia Eisenman for 'Stage 29 Productions'. 'CBS Studios' is the studio.

She won the best supporting actress Oscar for the 1989 movie 'The Accidental Tourist' and featured in hits like 'Tootsie', 'The Fly', 'Beetlejuice', 'Thelma and Louise' and 'A League of Their Own'.