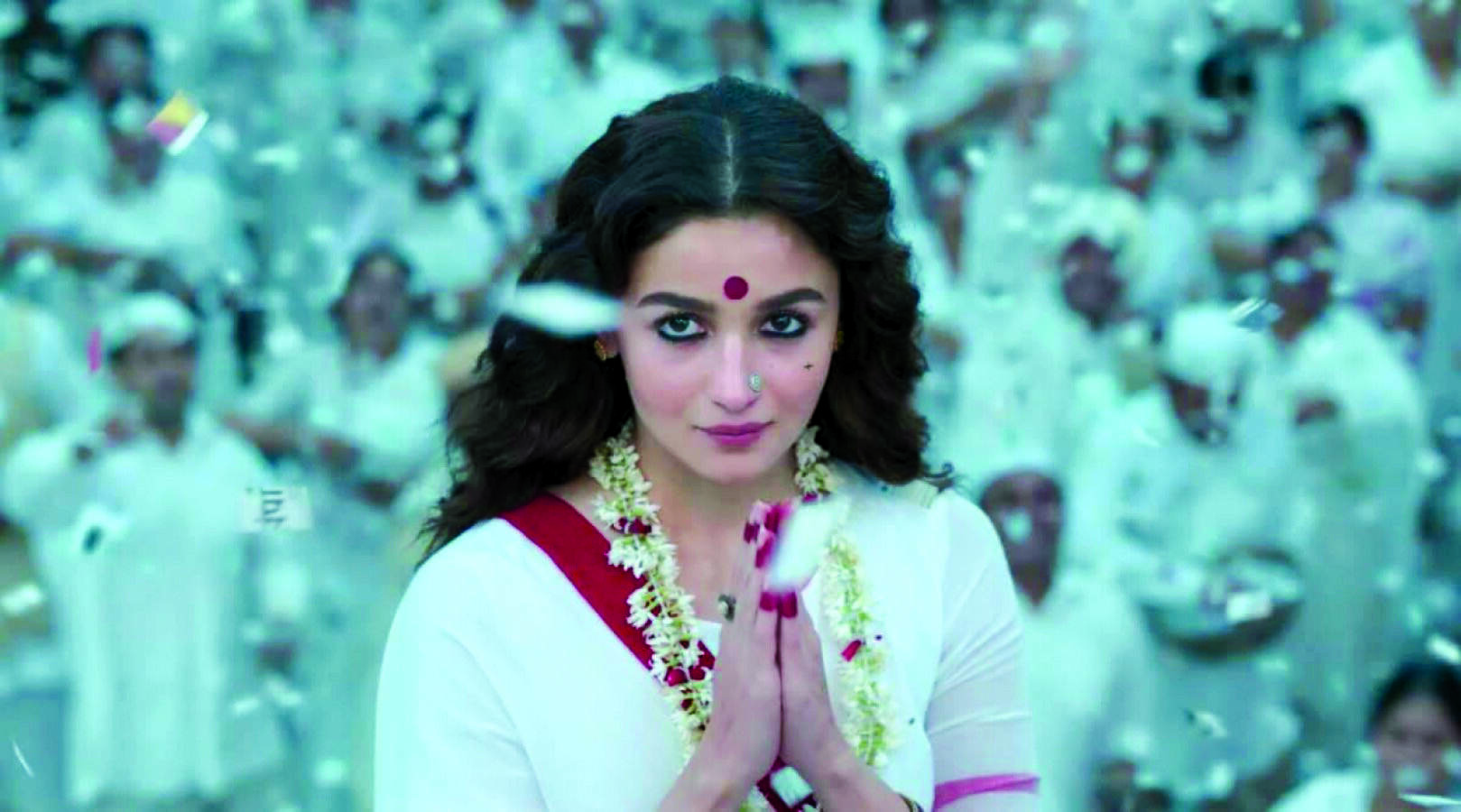 On February 27, the film witnessed a jump as it clocked Rs 15.3 crores, collections shared by 'Bhansali Productions' on 'Twitter' read.

Many in the trade have dubbed the film's performance at the box office as impressive since it has managed to bring in the numbers despite a 50 percent occupancy cap in Maharashtra, a key state for Hindi films.

The film, based on a chapter from writer S Hussain Zaidi's book 'Mafia Queens of Mumbai', features Bhatt as Gangubai, one of the most powerful, loved and respected madams from Kamathipura during the 1960s.