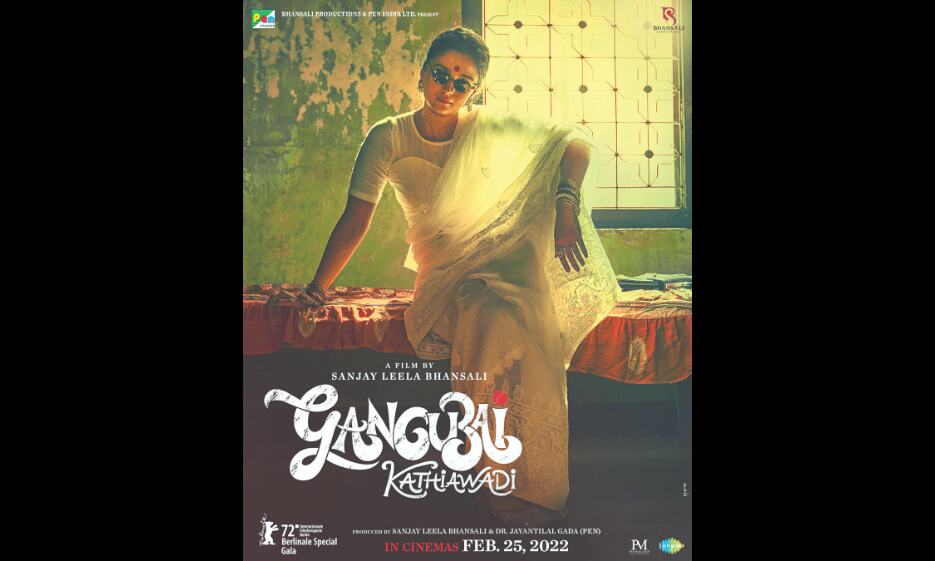 Based on a chapter from writer S Hussain Zaidi's book 'Mafia Queens of Mumbai', the biographical drama features Bhatt in the title role of one of the most powerful, loved and respected madams from Mumbai's Kamathipura neighbourhood during the 1960s.

Released on February 25, the film opened to a positive response from the audience and critics.

The filmmaker's banner, 'Bhansali Productions', shared the box office collections of the film on their 'Twitter' handle.

"She reigns over our hearts and the box office! Book tickets now. 'Gangubai Kathiawadi' in cinemas now," the tweet read.

Bhatt also celebrated the milestone on her 'Instagram' handle by posting a photo from a restaurant. "Happy century to Gangubai and happy vegan burger and fry to Alia. Thank you for all the love," she captioned the post.