Home > Entertainment > 'Gangubai…' is an artistic expression within the parameters of law: SC
Entertainment

'Gangubai…' is an artistic expression within the parameters of law: SC 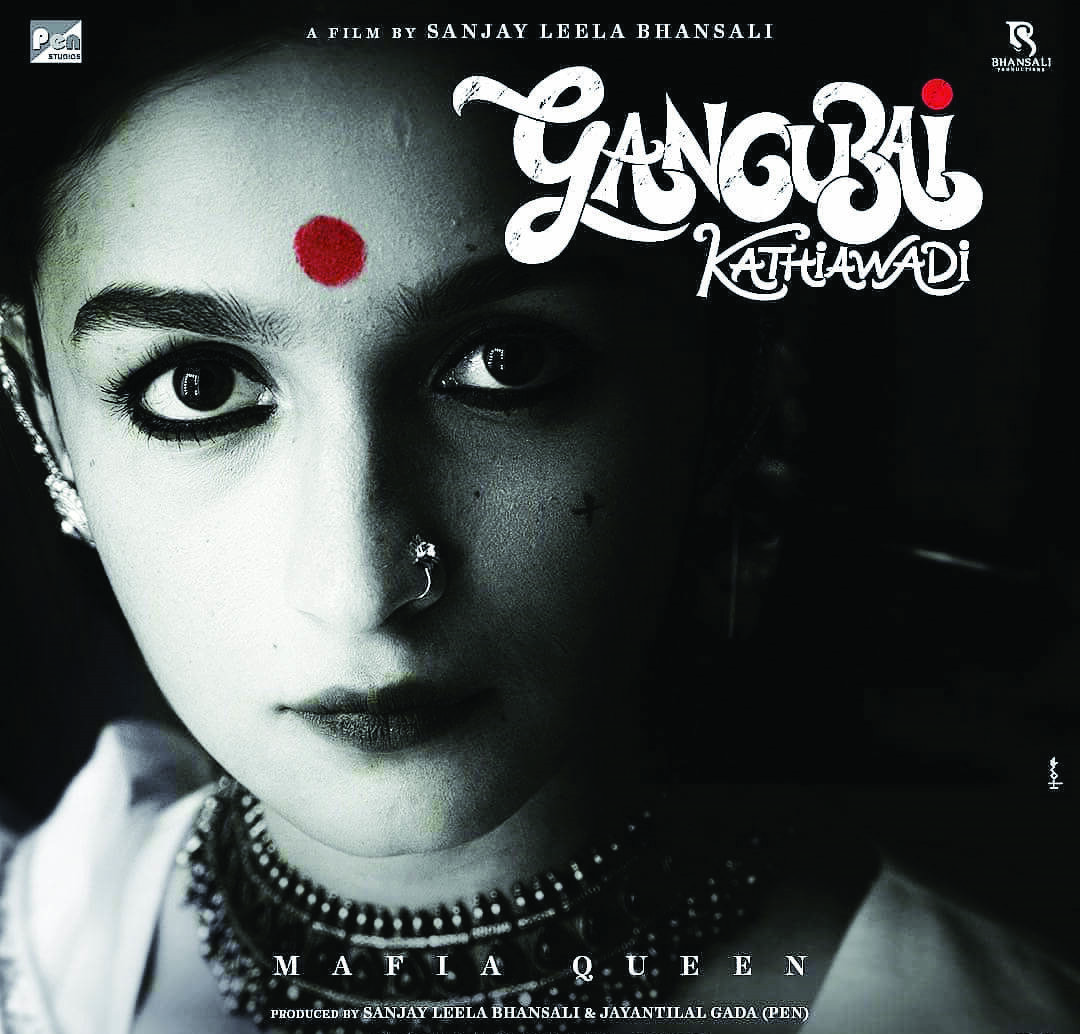 Bollywood movie 'Gangubai Kathiawadi' 'prima facie, is an artistic expression within the parameters of law', the Supreme Court has said while dismissing the plea seeking stay on its release.

A bench of Justices Indira Banerjee and J K Maheswari dismissed the plea of Babuji Rawji Shah, who claims to be the adopted son of Gangubai, on whose life the film is purportedly based, against the Bombay High Court's order declining him various reliefs such as interim stay on the release of the movie.

The top court, which dismissed the petition on February 24, said in the detailed order uploaded on February 25 that there are no materials disclosed or pleadings to show, even prima facie, that the petitioner was a family member or a near relative of Gangubai.

"The petitioner contends that the story of Gangubai sought to be depicted is untrue, is vague and devoid of material particulars. In any case, whether the story is true or incorrect would have to be decided by the Court upon examination of the evidence. The film certificate issued by the CBFC prima facie shows that the film is not defamatory. Prima facie, it appears that the movie is an artistic expression within the parameters of the law," the order said.

The apex court noted that the film has already been given the requisite certificate by the 'Central Board of Film Certification' (CBFC) under the Cinematograph Act, 1952.

The top court said that however, an injunction action can be initiated even after a certificate is issued under the Cinematograph Act.

"The Court may examine the film and judge whether its public display breaches the norms of decency or contravenes the law. A film which is defamatory or indecent or breaches copyright cannot be allowed to be exhibited only because a certificate has been issued," the top court said.

It further stated, "At the same time, it has to be kept in mind that the guidelines for certification of films, as contained in Section 5(a) read with Section 5(B) of the Cinematograph Act, 1952 though not mandatory, have been carefully formulated. They require the CBFC to be responsive to the values and standards of society and also take note of social changes."

It said the CBFC is required to ensure that sensibilities are not offended by obscenity, vulgarity, defamation or denigration of any group of persons.