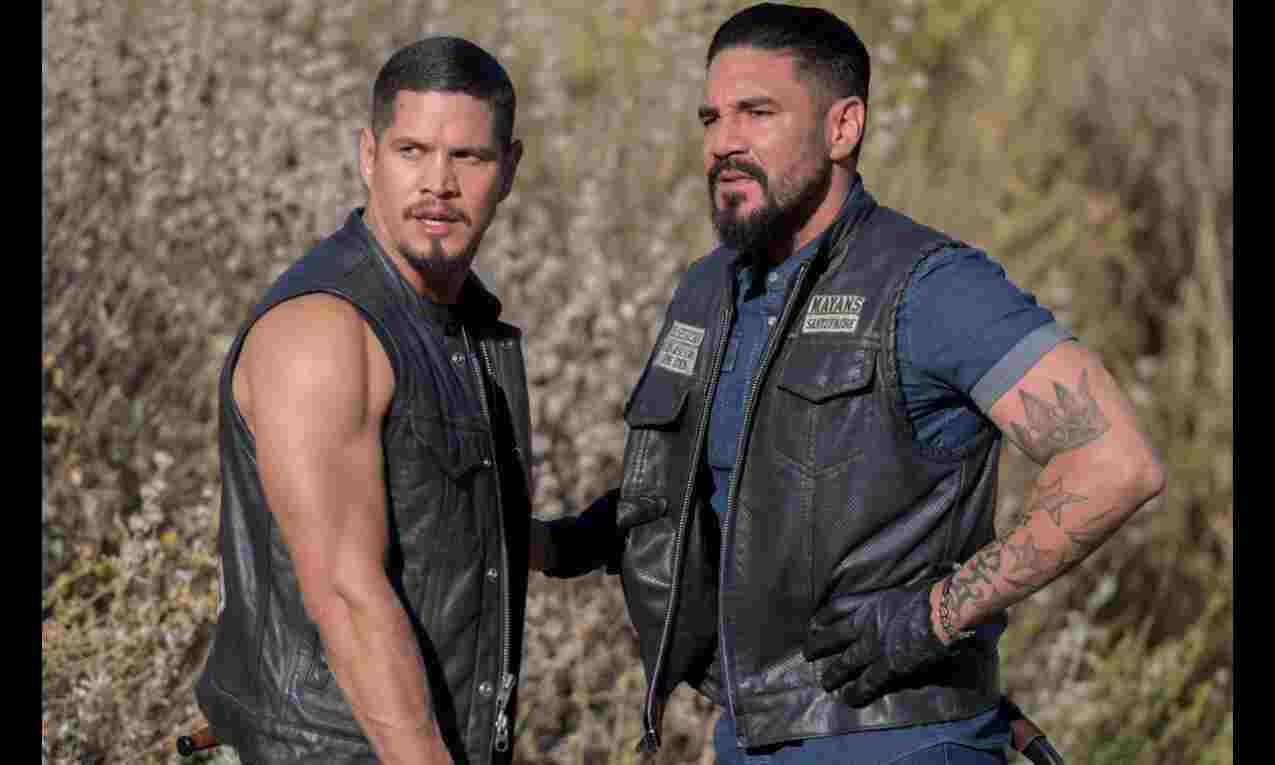 Los Angeles: Biker drama series "Mayans MC" will be back for its fifth season, FX has announced.

According to The Hollywood Reporter, the Disney-backed basic-cable network shared the news with fans on Sunday at San Diego Comic-Con.

Co-created by Elgin James, "Mayans MC" is the spin-off of another crime series, "Sons of Anarchy" and follows the story of the Mayans Motorcycle Club in the fictional California border town of Santo Padre.

Nick Grad, president of originals at FX, said the upcoming chapter will be an "explosive" one, which will test the survival of the group under EZ's (played by J D Pardo) newly claimed leadership.

"Elgin James and the creative team, the brilliant cast, crew and our partners at 20th Television have kept fans coming back for more and we are ready to take that ride with them for another season," Grad said.

As part of the renewal, James has inked a new multiple-year overall deal with Disney's 20th Television, the studio behind the show and "Sons of Anarchy".

James has served as showrunner on the series since the firing of fellow co-creator and executive producer Kurt Sutter a few years ago.

Calling 20th Television his "home", James thanked Dana Walden, Karey Burke and Jane Francis for championing, supporting and challenging him to do his best.

"I'm so incredibly grateful to them and to all of the 20th team. I can't wait to see what we're able to create together moving forward. And every single member of the Mayans family, from our top of the call sheet to our set PAs and every single person in between have put their blood and sweat into making Mayans something special on the set and on the screen. I'm deeply indebted to John, Eric, Nick and all of FX (particularly Colette Wilson who's been in the trenches with us from day one) for allowing us to continue to explore and create," the co-creator and showrunner added.