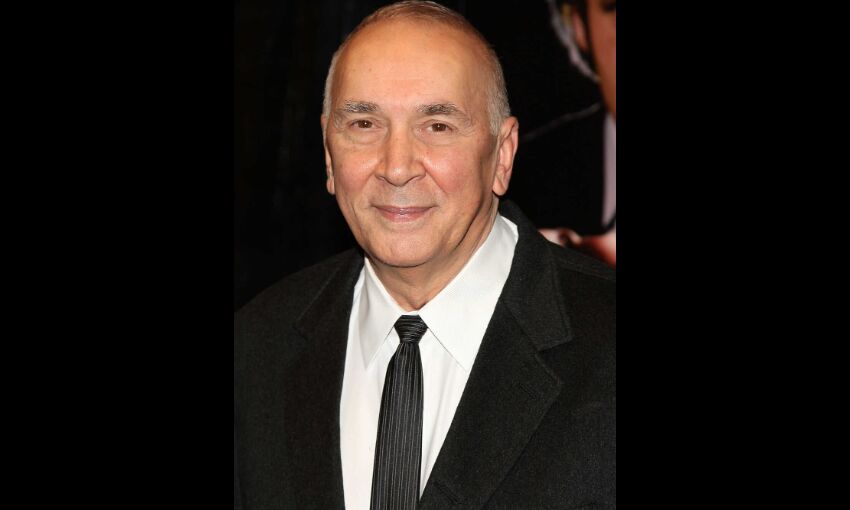 Los Angeles:Hollywood veteran Frank Langella has been fired by Netflix from its upcoming limited series "The Fall Of The House Of Usher" following an investigation into his alleged misconduct on set.

However, the role will be recast, even though the show was about halfway through production. The scenes that were filmed with Langella will now be reshot, reported Deadline.

Netflix and Langella have not yet commented on the investigation or the allegation that was levelled against the actor.

But according to TMZ, the probe was launched after Langella was accused of sexual harassment, including making inappropriate comments to a female co-star on set during work.

"The Fall Of The House Of Usher" hails from the "Haunting of Hill House" and "Midnight Mass" team of Mike Flanagan and Trevor Macy.

Langella is best known for starring in movies such as "Masters of the Universe", "Good Night, and Good Luck", "Robot & Frank", "Frost/Nixon", and "The Trial of the Chicago 7".

On the small screen, he has appeared in shows like "Star Trek: Deep Space Nine", "The Americans" and "Kidding".