Home > Entertainment > For Poirot, everyone is a suspect in this murder mystery
Entertainment

For Poirot, everyone is a suspect in this murder mystery 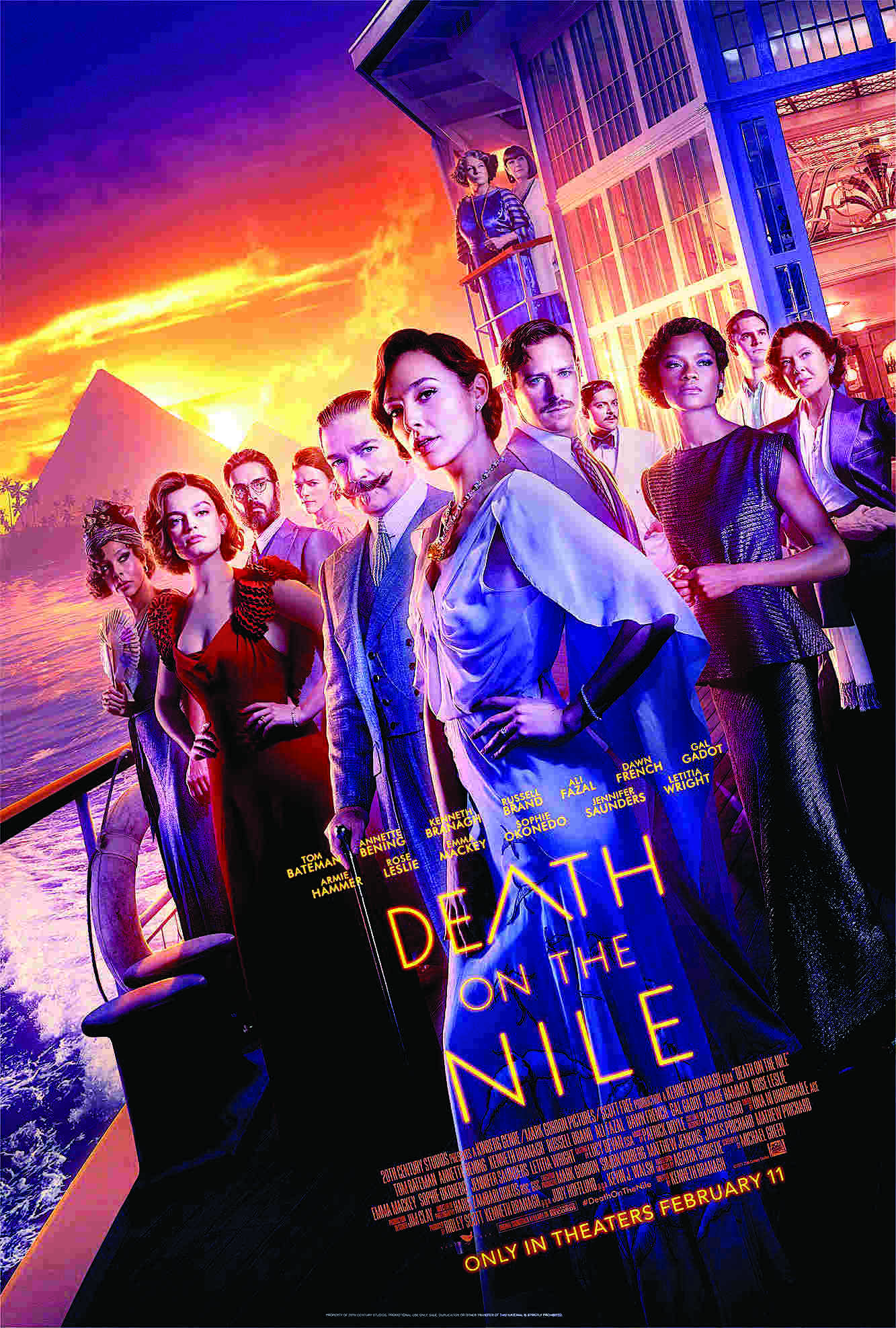 A new trailer of 'Death on the Nile' was released recently. The film has seen multiple delays and along with the new trailer, a fresh release date for the film has been confirmed. The multi-starrer's release was pushed ahead following one of its lead stars, Armie Hammer's involvement in a sexual assault scandal. After the actor faced abuse allegations, the Death on the Nile's press tour and release were postponed.

In the new trailer, Hammer gets a significantly low presence compared to the first trailer which showed him front and centre with Gal Gadot. The new trailer of the murder mystery focuses on other cast members including Kenneth Branagh's detective Hercule Poirot for whom everyone remains a suspect.

'Death on the Nile' revolves around a picture-perfect couple's idyllic honeymoon aboard a cruise going haywire after a murder takes place on the venue. Set against an epic landscape of desert vistas and the majestic Giza pyramid, the film follows Poirot's search for the deadly murderer as Gal Gadot's character explains to him that she is not safe and that she does not trust anyone who is aboard the cruise.