For Jennifer, romantic comedies are hard to 'reinvent'

Between 2000 and 2010, the singer-actor starred in popular rom-coms such as ‘The Wedding Planner’, ‘Maid in Manhattan’, ‘Shall We Dance?’, ‘Monster-in-Law’ and ‘The Back-up Plan’ 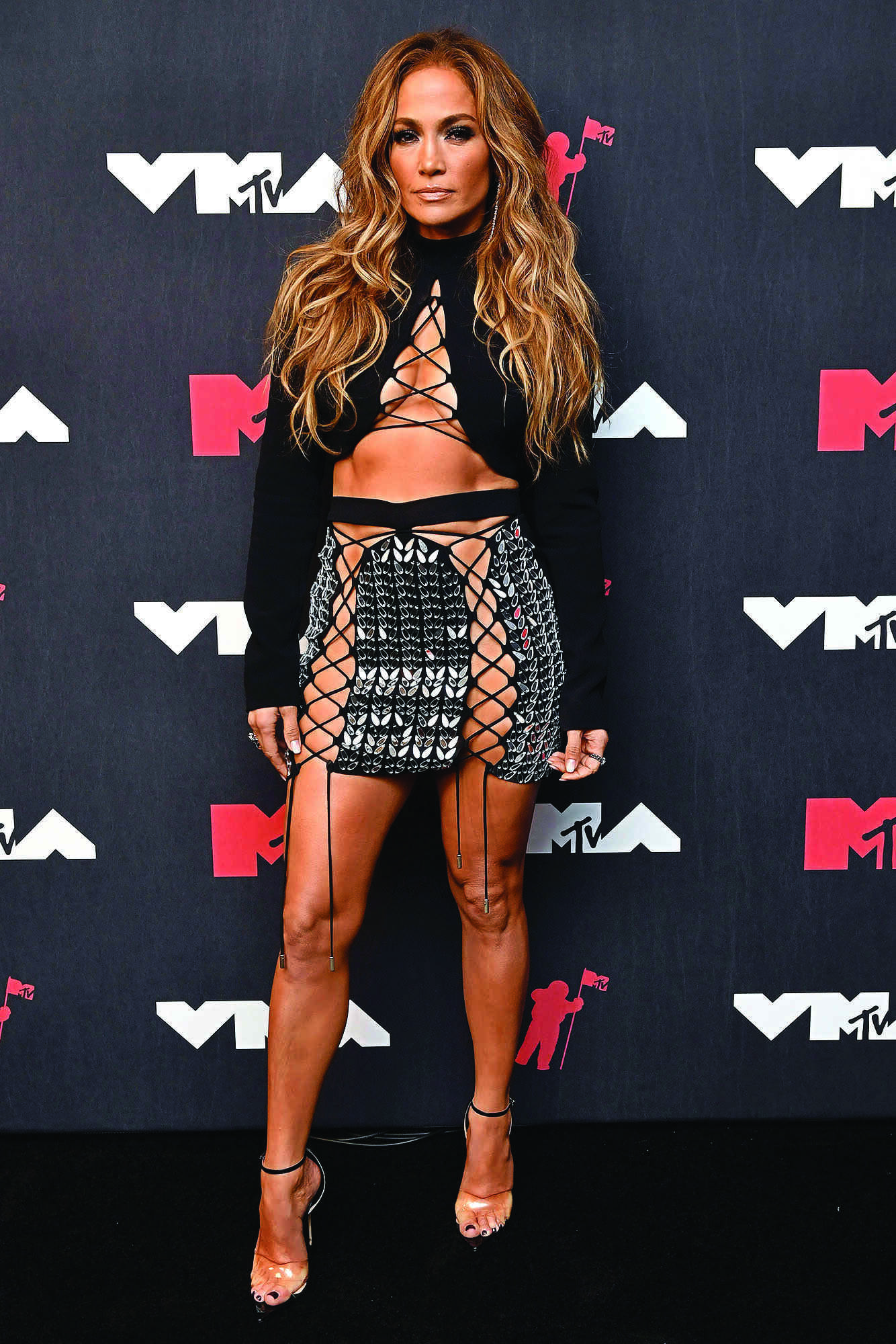 Hollywood star Jennifer Lopez says she has a soft spot for romantic comedies and that is why she has done a number of films in the genre, including her upcoming movie 'Marry Me'.

"Yes, I do (have a special place in my heart for rom-coms). That is why I have done so many of these throughout my career," Lopez said in response to a question asked by PTI during the virtual press conference for 'Marry Me' from Los Angeles in the early morning of February 7.

As a movie-goer, the pop icon said, she loves romantic comedies, especially the ones starring Meg Ryan and Julia Roberts.

"They are some of my favourite movies of all time. Whether it is 'When Harry Met Sally' or 'Prelude to a Kiss', any of these kinds of movies of Meg Ryan era, Julia Roberts, all of those movies are what I grew up on in a way. I love them so much," she added.

The 52-year-old actor, who has also produced 'Marry Me', said working on the project was like a 'homecoming' of sorts because she had not done a rom-com in a few years.

"This year, I will have two coming out, 'Marry Me' and then 'Shotgun Wedding' will be out at some point which I did with Josh Duhamel. I'm excited to be able to do a couple (of them)," she added.

Directed by Kat Coiro, 'Marry Me' is a modern love story about celebrity, marriage and social media.

The challenge with doing rom-coms, Lopez said, is that it is hard to 'reinvent' them.

"How do you make it different from the last one because we always know that two people are going to wind up together? That is going to be the end. So, it is really about how interesting the journey is and the interaction between the two characters is. If that is written well, that is what makes me want to do it," she shared.

Based on the graphic novel by Bobby Crosby, the film stars Lopez as musical superstar Kat Valdez and Owen Wilson as Charlie Gilbert, a math teacher.

Kat chooses to marry Charlie during a stage show after she finds out that her fiance Bastian, played by global Latin music star Maluma in his acting debut, has cheated on her and the video has gone viral on social media.

Lopez said as there were many similarities between her and her on-screen character, she did not have to do any research to prepare for the part.

"This was not a role where I had to research what it was to be a famous recording artiste who does branding. I understand all of it already. The difficult part was the meta part, which is the idea of showing what it's really like inside my bedroom when something goes wrong and you suffer heartbreak in front of the whole world," she said.

Lopez added, "The media kind of goes to town on you to unearth the story and understand it, kind of poke fun at it and what that really feels like. There were a lot of moments there where I was able to bring truth to the character in the emotional life."

The actor said she is at a point in her career where she is 'kind of hitting my stride'.

"When I was younger, I was a bit more insecure, kind of finding my way. It is great to be at a point in life where I feel I know and trust myself. But there are many things I cannot do, like I suck at basketball," she quipped.

What also makes 'Marry Me', penned by John Rogers, Tami Sagher and Harper Dill, a relevant story for today's times is how it highlights the ugly side of social media, she said.

"It used to be just tabloids or the press, now it is social media as well. It can be just as if not more anxiety-provoking for people in the public eye. But I think that is also what makes this (film) a bit more modern to have that element in it," she admitted.

She further stated, "What is that to have heartbreak and huge embarrassment in front of the world, how it travels so quickly. Today, if something happens, somebody is going to see it, get it on camera, they are going to talk about it and share it. Navigating that as a person in the public eye can be tricky, especially when difficult things happen in your life."

'Marry Me' is also the first time Lopez has created an album for a film she has featured in and performed the music herself as well.

It was like 'my two worlds' coming together, the singer, known for her hit tracks like 'Waitin' for Tonight', 'If You Had My Love', 'On The Floor' and others, said.

"Making the album was great. Picking the music for the character, there was nobody who understood the character more than I did and nobody who knew what it is to be a musical artiste within this movie. To have Maluma fill in the blanks for his character and he did such a great job with the two songs," she said.

There are 12 songs in the soundtrack, composed by maestro John Debny, including the titular 'Marry Me', 'On My Way', 'Church', 'Love of My Life' and 'Segundo'.

The film was released on February 11, ahead of Valentine's Day, in theatres.

Asked what her ideal Valentine's plans would be, the actor said she would like to spend some time with her partner away from the prying eyes of the paparazzi.

"It would be just me and my partner alone in a place where we do not have to worry about people watching us; where there would not be a bunch of paparazzi; where we can have some private moments and talk about life, love and just appreciating the company and being in love and together," Lopez, who is in a relationship with actor-filmmaker Ben Affleck, added.

John Bradley, Chloe Colman and Sarah Silverman also round out the cast of 'Marry Me'.

The film is presented by 'Universal Pictures' in association with 'Perfect World Pictures' and is a 'Nuyorican' and 'Kung Fu Monkey Production'.