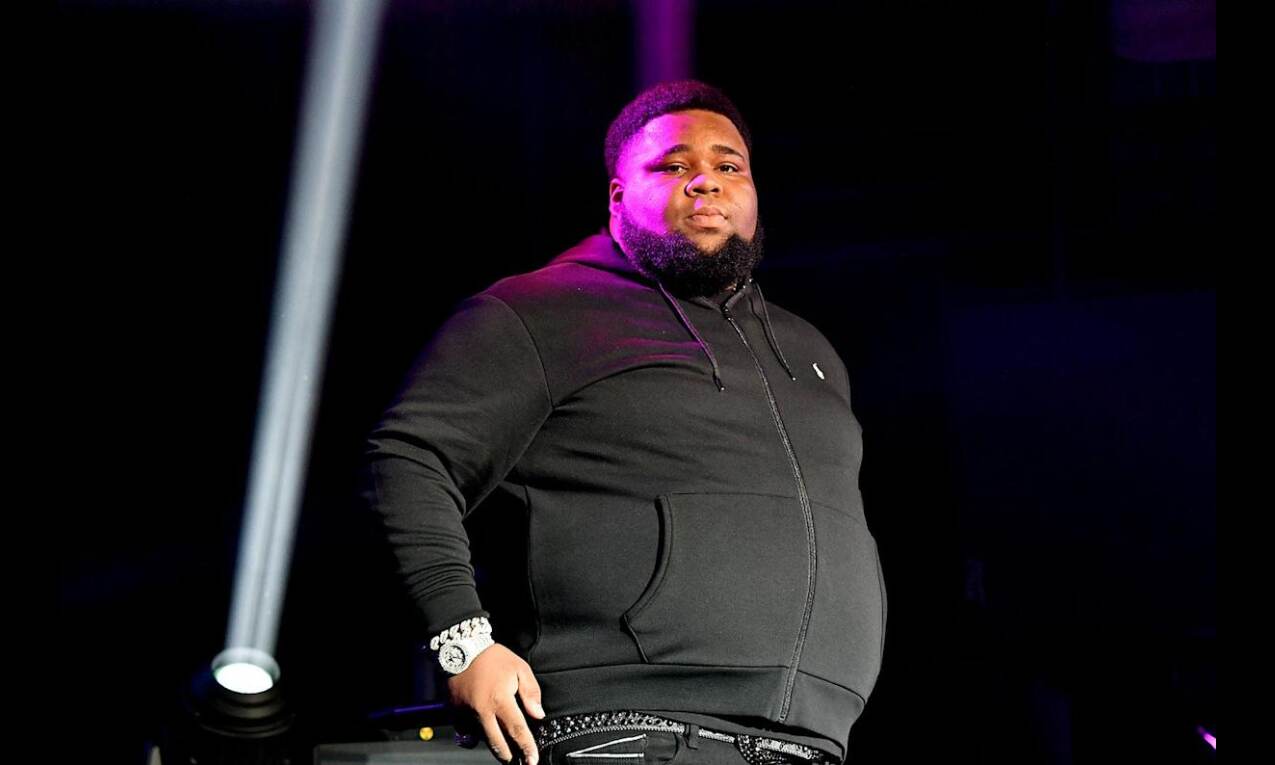 Miami: A 23-year-old Florida rapper who goes by the name Rod Wave has been arrested on a domestic battery charge, officials said.

Rodarius Green, whose song Heart on Ice" broke into the Billboard Hot 100 in 2020, was arrested early Monday in St. Petersburg on a warrant out of Osceola County, the Pinellas County Sheriff's Office said. He was taken into custody following a traffic stop in St. Petersburg.

Green was being held at the Pinellas County Jail Tuesday on one count of battery by strangulation, according to jail records.

No further details on the December 2021 warrant were immediately available. An attorney for Green was not listed on jail records.

Green grew up in St. Petersburg and began working on his music career while at Lakewood High School, the Tampa Bay Times reported.

He broke into the industry with a startup label, Alamo Records, in 2018.

Green gave away 25,000 in gas to drivers at a St. Petersburg gas station on April 9, WTSP reported.