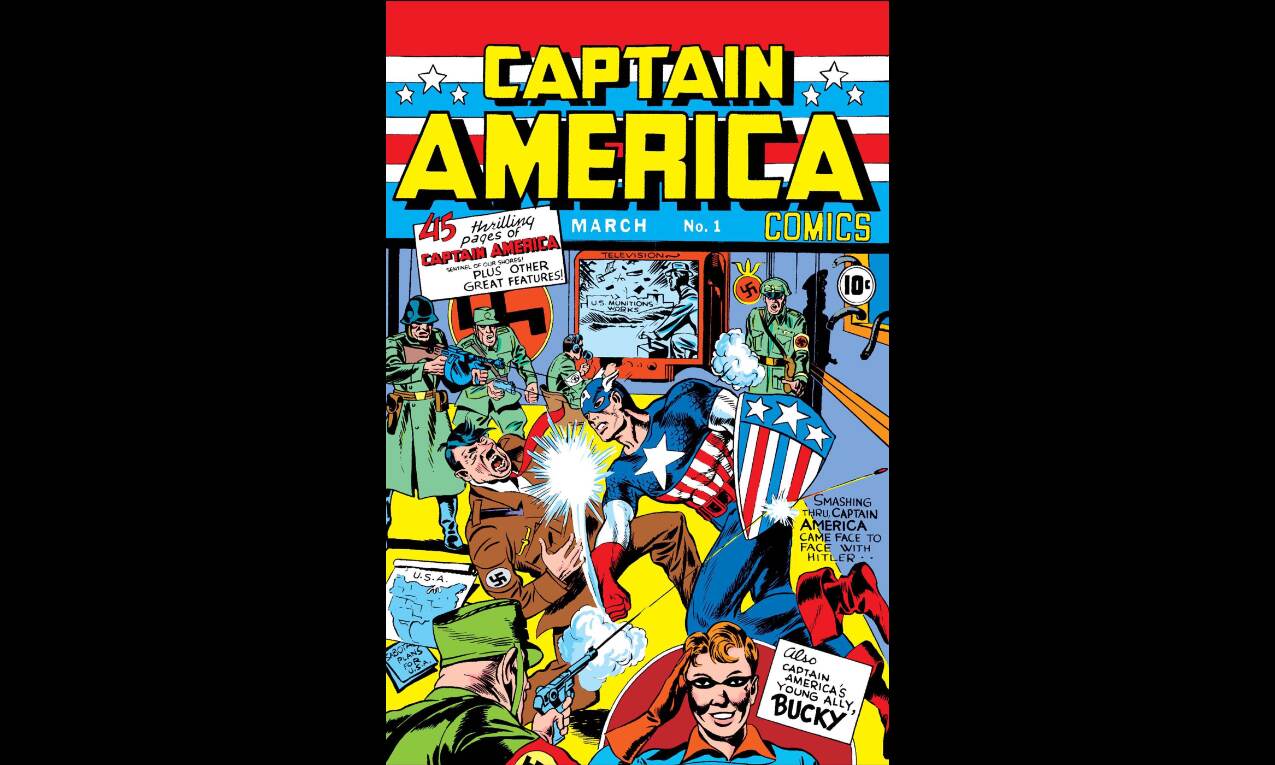 According to The Hollywood Reporter, the price is just short of the record of 3.6 million dollars, set in 2014 for Spider-Man's first comic appearance.

The "Captain America Comics No. 1" was sold as part of Heritage Auctions' comics and comic art events.

The comic was released in December 1940, a year before the Japanese attack on Pearl Harbor that would push the United States into World War II and features one of the comics medium's most iconic covers: the hero punching Nazi leader Adolf Hitler.

Captain America aka Steve Rogers made his debut in Marvel Cinematic Universe in 2011 with "Captain America: The First Avenger". Hollywood star Chris Evans essayed the role of the superhero.