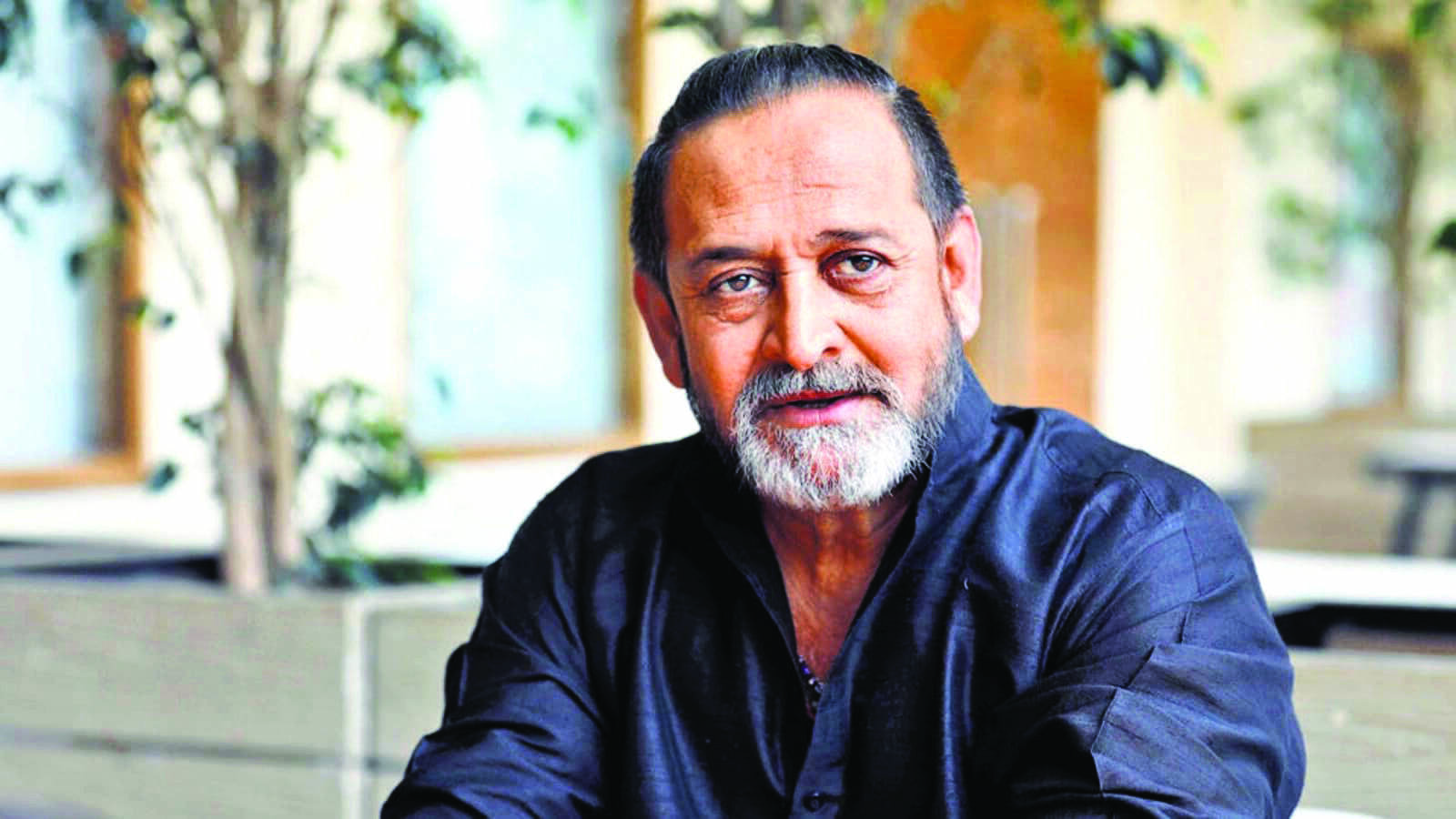 The case was registered at the Mahim Police Station on orders of a local court under relevant sections of the IPC, the Protection of Children from Sexual Offences Act and the Information Technology Act, an official said.

According to a complaint filed before the court, Manjrekar's film showed 'obscene scenes' involving minor children in the film.

Following which the court ordered a probe in the matter, the official said.

"We have registered an FIR on the order of the court and our investigation was underway," he said.