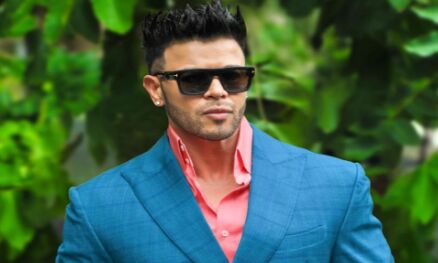 Khan had denied allegations leveled against him by Patil's family.

Patil (29), who allegedly consumed sleeping pills in the early hours of Thursday, is being treated at a hospital.

The 29-year-old bodybuilder-turned-model had a few days back submitted a letter to the Oshiwara police, demanding action against Sahil Khan for allegedly defaming him on social media. An FIR was registered against Khan and three others for allegedly instigating suicide attempt but no arrest has been made, police said, adding that probe was on.