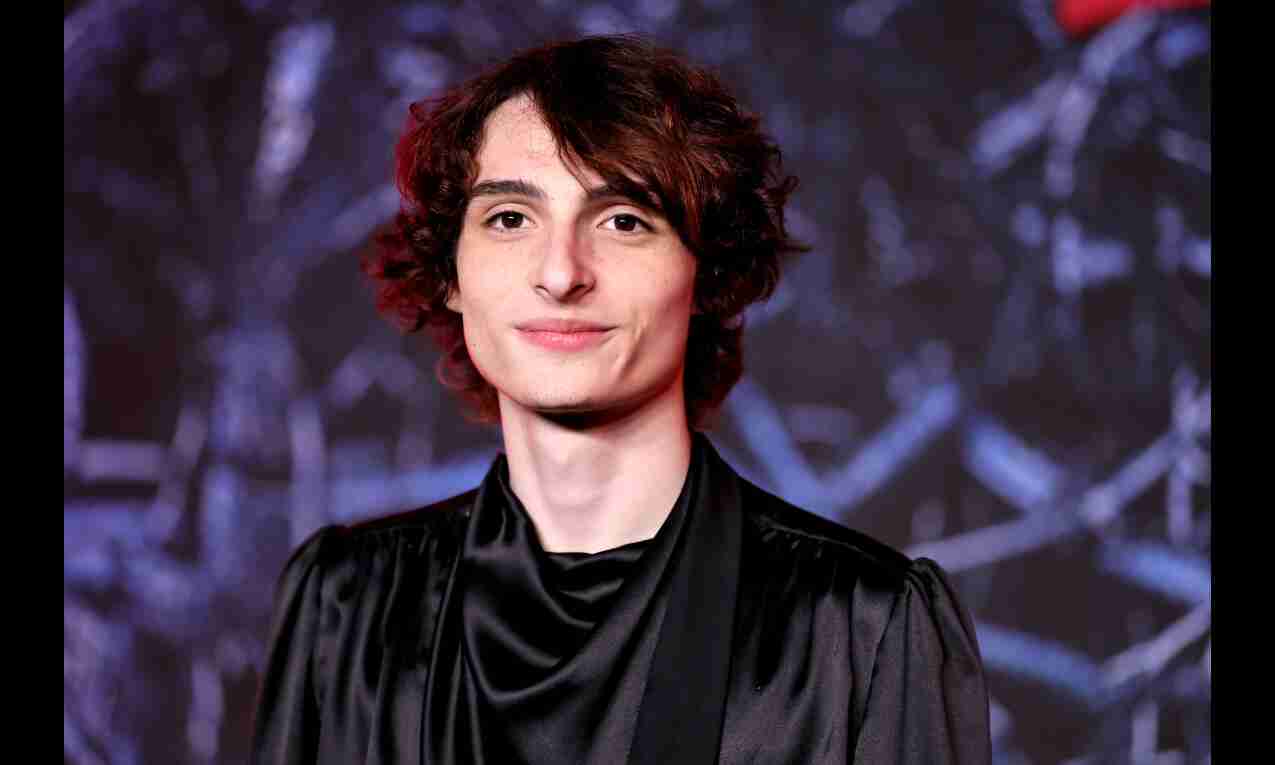 According to The Hollywood Reporter, Wolfhard and Bryk wrote the script for the independent film and will also star alongside Fred Hechinger ("The Woman in the Window").

Wolfhard, who made his directorial debut with the 2020 short film "Night Shifts", said he is excited to be co-directing his first feature film with Bryk.

"I get the chance to work with an incredible cast and crew and to work with a company like 30West and Aggregate is a real dream," the actor said in a statement.

Bryk, also a producer, has previously starred with Wolfhard in "Ghostbusters: Afterlife" and in Jesse Eisenberg's feature directorial debut "When You Finish Saving the World" (2022).

Production on "Hell of a Summer" is expected to start this month in Ontario, Canada.