Films restored by Scorsese's Film Foundation to stream on MUBI 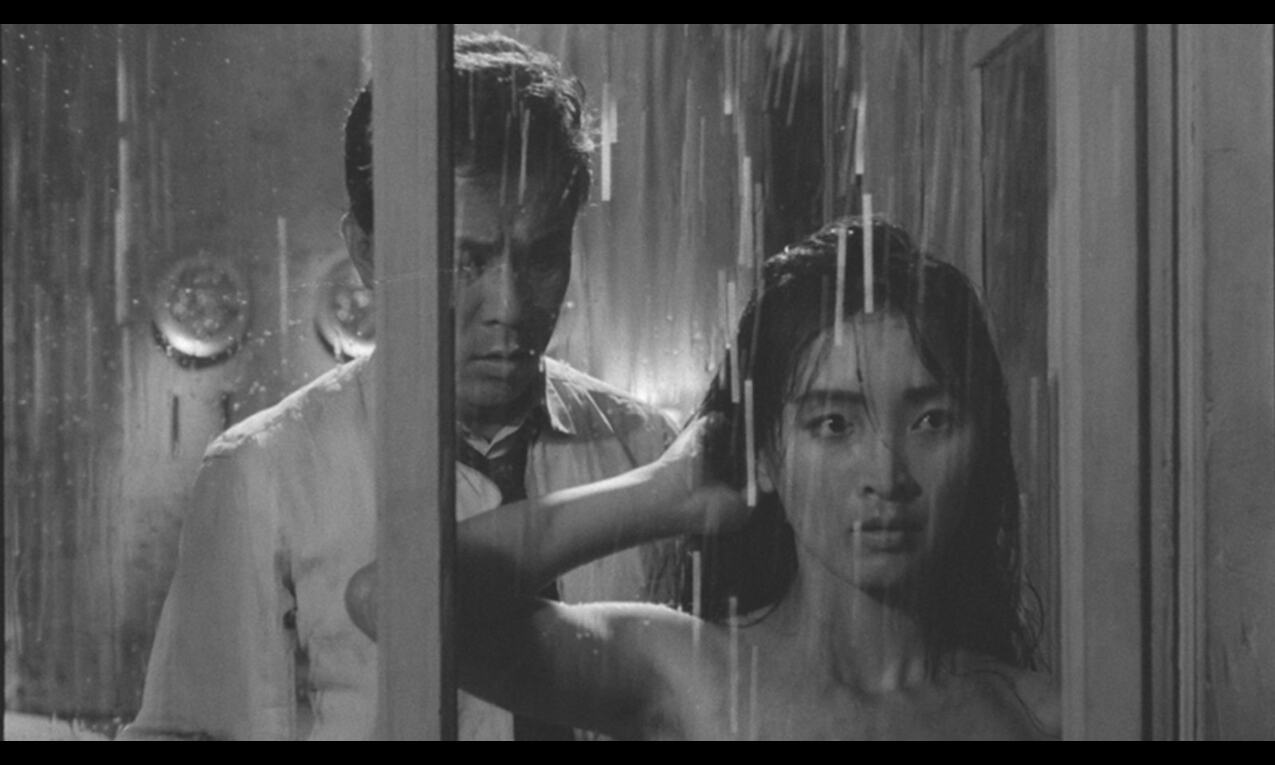 MUBI and The Film Foundation, founded by celebrated filmmaker Martin Scorsese, have partnered to bring these international classics ranging from 1931 to 2000 to the platform for cinephiles.

Other films that are part of the line-up are Cameroon's "Muna Moto / The Child of Another" (1975) and 1980's "Pixote" (Brazil). Both titles are available for streaming now.

May will see the debut of "Law of the Border", a 1966 Turkish film, on the streamer, along with "Oh, Sun", a France-Mauritanian production that was released in 1967.

The Film Foundation works with archives and studios to restore and preserve films from all over the world.

Scorsese said he is thrilled that these films, restored through The Film Foundation's World Cinema Project, will be streaming on MUBI.

"For over three decades, The Film Foundation has worked to preserve, restore, and make available films from every era, genre, and region over 925 to date. MUBI is an ideal partner for The Film Foundation as they share the same mission: to make films accessible to viewers around the world and to educate about cinema's artistic, cultural, and historical significance. I look forward to sharing these beautiful restorations with MUBI's vast and appreciative audience," Scorsese, Founder and Chair of The Film Foundation, said in a statement.

According to the streamer, this collection of films will be featured in a film group on MUBI called 'Martin Scorsese's World Cinema'.

Movies such as "Revenge" (1989) and "Sayat Nova/ The Color of Pomegranates" (a 1969 film from the erstwhile Soviet Union) will stream in July.

Indonesian film "After the Curfew" (1954) and 2000's "Mysterious Object at Noon" from Thailand will stream in October.

Premiere dates of French language dramas "Black Girl" (1966) and "The Wagoner" will be announced soon.