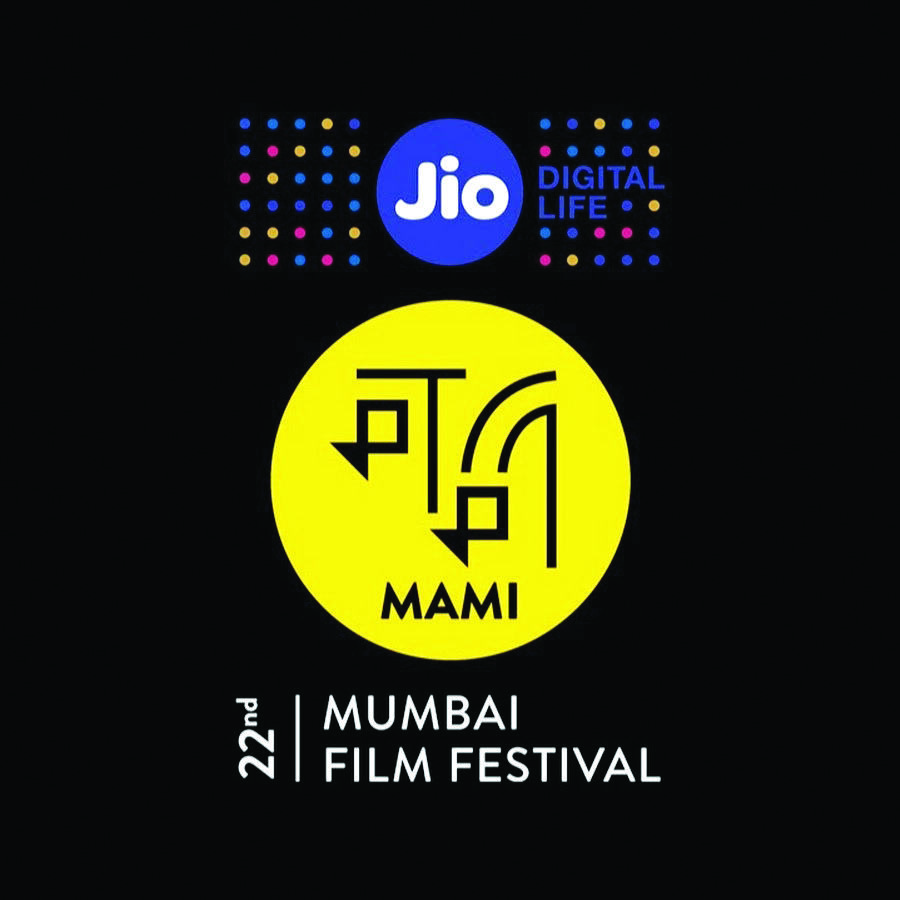 A group of more than 10 independent filmmakers recently wrote an open letter to the 'Jio MAMI Mumbai Film Festival', requesting the organisers to hold a physical screening of their films after its 22nd edition, which was scheduled to begin in March, was cancelled.

The organisers of the festival had postponed the 22nd edition due to the COVID-19 pandemic in 2020. The festival was scheduled to take place from March 11 to March 15 this year but was cancelled earlier this month.

16 filmmakers, including Sanal Kumar Sasidharan, Achal Mishra and others, have signed the letter.

Their work was selected to be showcased during the festival under sections like 'India Story', 'Spotlight' and 'India Gold'.

According to the filmmakers, they received a communication from the organisers on February 4, writing that it had become 'untenable to hold the festival in March', citing 'continuing pandemic, logistical and financial challenges'.

"This news was a great disappointment to us. Some of us were officially selected in the 2020 edition and had saved our India premieres for two years, waiting for this festival! Others had turned down multiple other festivals in India in favour of MAMI. Some of us had paid submission fees to MAMI," the letter read.

It added, "Most of us were counting on the festival to give our films visibility and a unique opportunity to share them with audiences, the industry and market as most of our films will not get distribution in the way commercial films do. None of us has a plan for how to proceed now."

According to the filmmakers, MAMI offered to have their films included in an 'Official Selection' announcement and to be provided a two-day screening window in February or March when their films could be viewed digitally across India.

Most of them opted to include their films in the announcement because of 'MAMI's prestige and standing, especially in the Mumbai film industry', they said.

The view towards digital screenings was mixed, the filmmakers said and added that the offer did not adequately 'address our concerns with the fate of our films or our feeling of discontent with the manner and timing of this decision'.

The filmmakers said they collectively requested a meeting with the organisers to discuss other ways forward, but 'this request was ignored'.

"We are extremely disheartened by this. All we ask is that MAMI hold physical screenings of our films over a shorter period. We do not need extravagant organisation, awards or ceremonies but only reasonable slots where audiences across the city can come and watch our films in the theatre," the letter stated.

It further read, "It has already been a depressing time for filmmakers with so many theatres remaining shut. This would be a great opportunity to turn things around so that we can share our work with the community in the right spirit."

The makers also appealed to Priyanka Chopra Jonas, MAMI Chairperson and other trustees of MAMI to come forward during 'this crucial moment' and help them keep the 'spirit of the Mumbai Film Festival - Mumbai's biggest festival of independent cinema - alive'.

"We would especially like to appeal to the audiences of MAMI who would be keen to have a physical screening and may join our endeavour to make it happen," the letter concluded.

Other makers who have signed the letter include Haobam Paban Kumar, Himadri Mahesh and more.