'Filmmakers get to work with more disciplined actors on OTT' 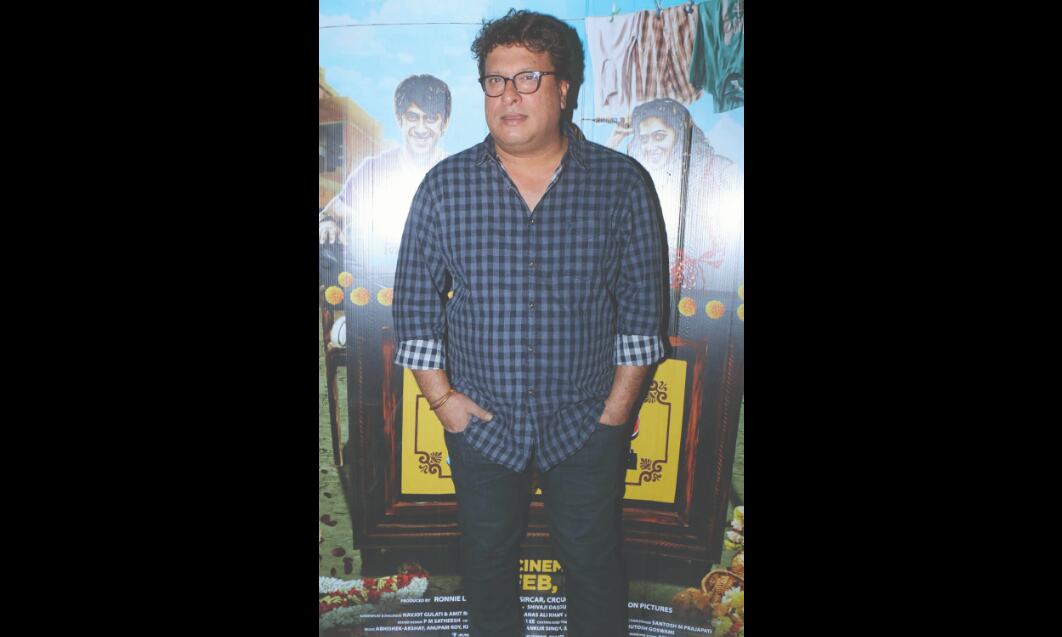 Filmmaker Tigmanshu Dhulia said he saw the streaming revolution sweeping the country almost a decade ago and believes that the OTT platforms have not only brought changes in storytelling but also introduced a wide range of 'disciplined' actors.

Known for critically acclaimed films like 'Paan Singh Tomar', 'Haasil' and the 'Saheb Biwi Aur Gangster' franchise, Dhulia made his streaming debut in 2019 with shows like 'Out of Love' and 'Criminal Justice'.

The director is now gearing up for his latest series 'The Great Indian Murder' for 'Disney+ Hotstar'. The show stars actor Richa Chadha and Pratik Gandhi of 'Scam 1992' fame.

The filmmaker said the landscape of Indian storytelling has greatly benefited from the arrival of streaming platforms in the country.

"I have been saying that OTT will take over films for ten years now. The pandemic has just given it some more speed. I am extremely happy in this space. You get to make an OTT show the same way you get to make a feature film, with the same mounting. We get to work with good actors now and the new breed of actors are much more disciplined," said the director.