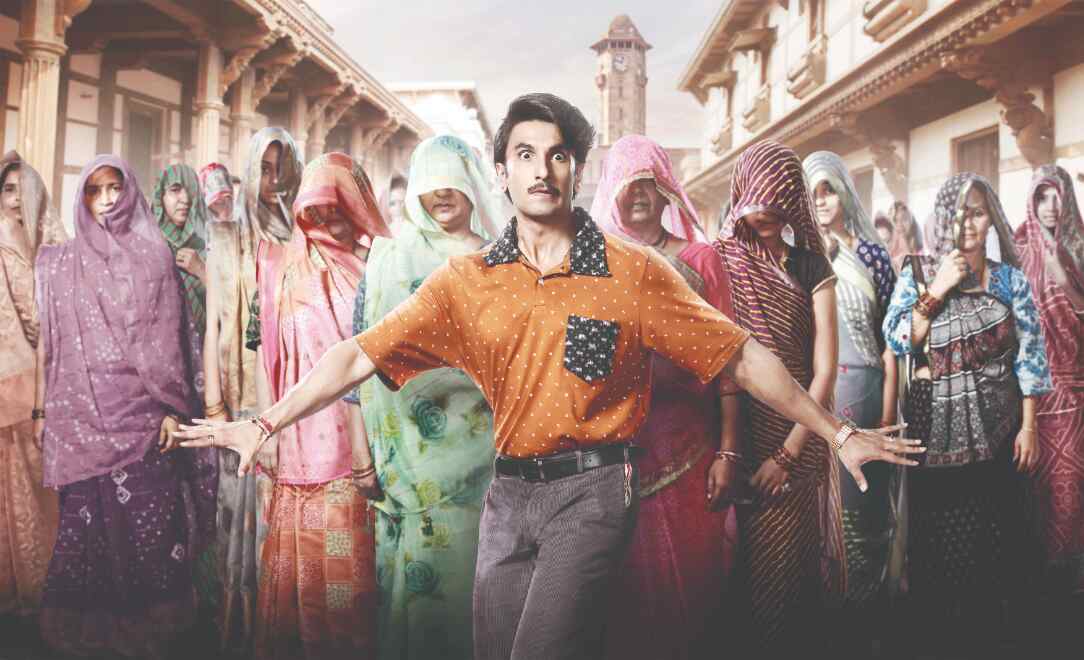 The theatrical date calendar of the Hindi film industry - which had remained largely vacant, except for a few major releases like Kumar's 'BellBottom' in August and Rajkummar Rao's horror-comedy 'Roohi' in March - soon appeared to be booking slots for a release one after the other in the day.

'Laal Singh Chaddha' was moved back from its earlier announced December release to Valentine's Day 2022.

The Advait Chandan-directed movie, an official remake of Tom Hanks' 1994 feature 'Forrest Gump', was scheduled to be released on Christmas 2021 but was delayed due to the pandemic.

The vacant spot of 'Laal Singh Chaddha' was swooped up by Ranveer Singh's much-anticipated cricket drama '83'.

Directed by Kabir Khan, the film is now scheduled to be released theatrically in December in Hindi, Tamil, Telugu, Kannada and Malayalam.

The movie chronicles the Indian cricket men's team's first World Cup win under the captaincy of Kapil Dev in 1983 when they defeated West Indies in the final.

Billed as a family entertainer, the Divyang Thakkar directorial is set in Gujarat and features Singh as a man who becomes an unlikely hero.

After 'Sooryavanshi', Kumar-led 'Prithviraj' will release on January 21, 2022.

Backed by 'YRF', the Chandraprakash Dwivedi directorial features the actor in the title role of the 11th century ruler Prithviraj Chauhan. The film also marks the screen debut of Miss World 2017 Manushi Chhillar.

Next up for Kumar will be the action-comedy 'Bachchan Pandey'. Backed by Sajid Nadiadwala, the film is scheduled to be released on March 4, 2022. The film features Kumar as a gangster, who aspires to be an actor.