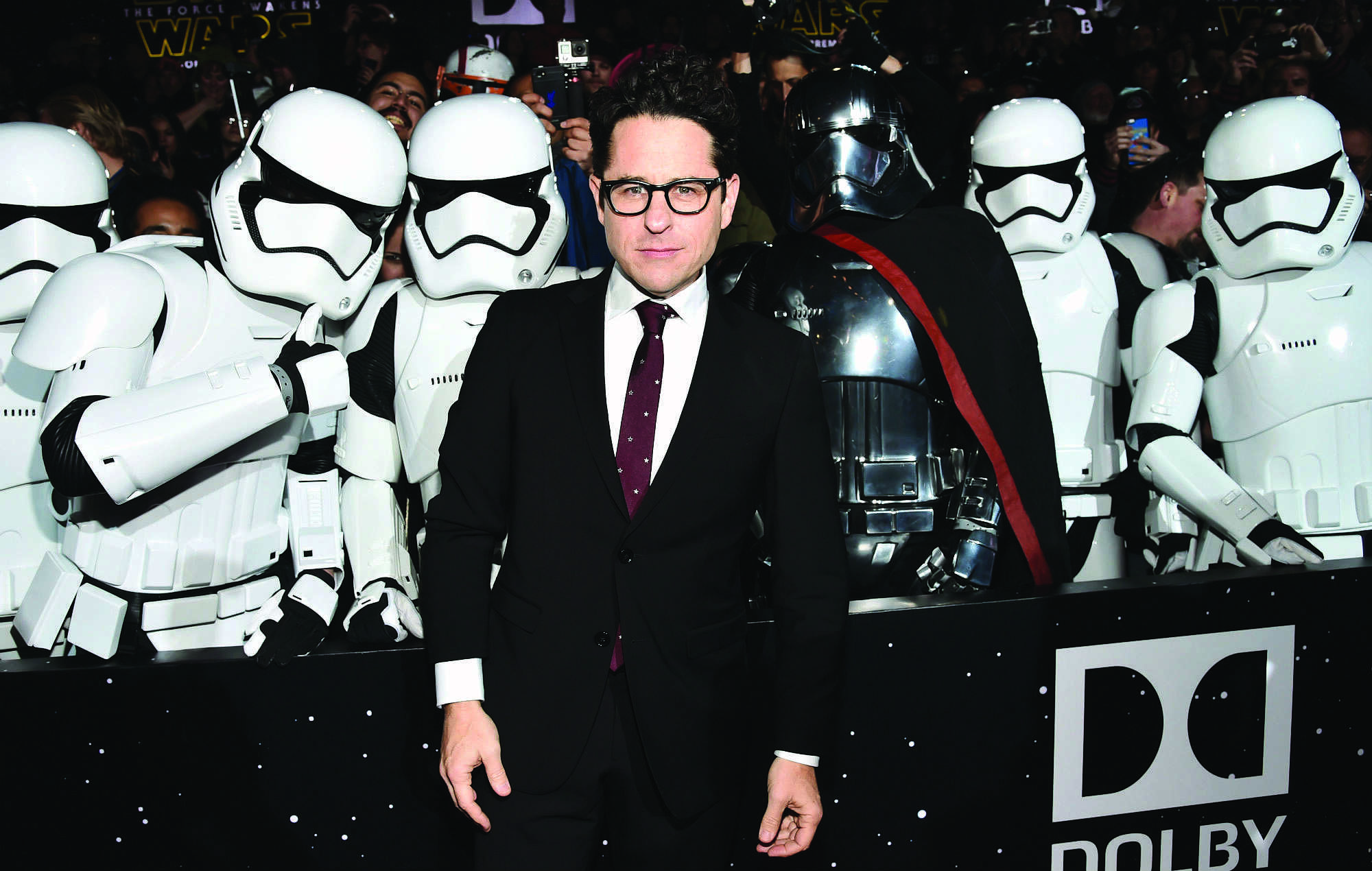 On February 15, J J Abrams revealed that a fourth film of 'Star Trek' was in the works.

Abrams led the 2009 film 'Star Trek' as director and later also the 2013 addition to the franchise 'Star Trek: Into Darkness'. Subsequently, Justin Lin directed the 2016 film 'Star Trek Beyond', which was produced by Abrams.

Abrams disclosed details on 'ViacomCBS', via 'ET Canada', "We are thrilled to say that we are hard at work on a new 'Star Trek' film that will be shooting by the end of the year. It will be featuring our original cast and some new characters that I think are going to be fun and exciting and help take 'Star Trek' into areas that you have just never seen before."

"We are thrilled about this film. We have a bunch of other stories that we are talking about that we think will be exciting, so we cannot wait for you to see what we are cooking up," he added.

The showrunner for the new untitled edition of 'Star Trek' also added, "But until then, live long and prosper."

Meanwhile, Abrams will be passing on the reigns to Matt Shakman who will be directing this new project. Shakman is known for his exceptional work in 'Game of Thrones' and also worked on the 'Marvel' blockbuster series 'WandaVision'.

According to reports by 'The Wrap' as per 'ET Canada', the cast of the reboot movies from the 'Kelvin Timeline' in the 'Star Trek' universe is in the talks to return on board for this new movie. The cast includes Chris Pine, Zachary Quinto, Karl Urban, Zoe Saldana.