Filmmaker Gitanjali Rao to be honoured at Locarno Film Festival 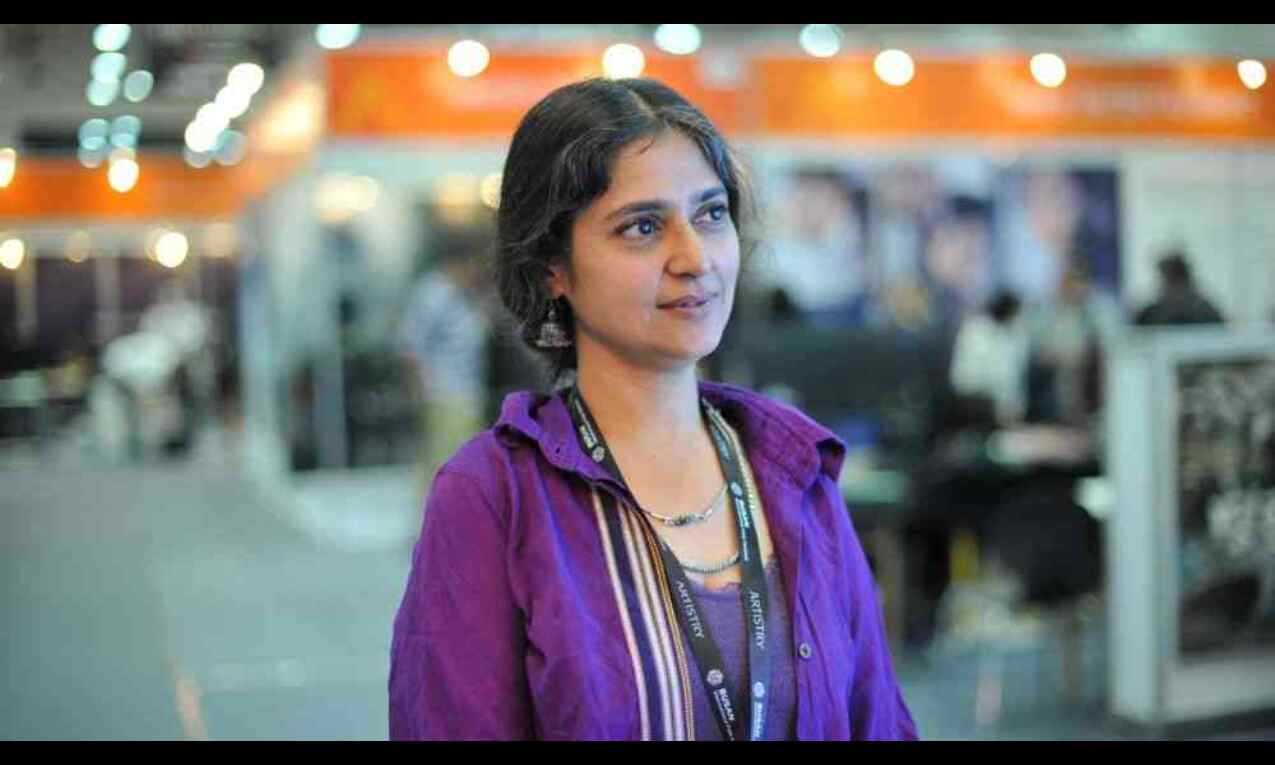 New Delhi: Filmmaker Gitanjali Rao is set to be honoured with an award during the 75th edition of the Locarno Film Festival, the organisers announced on Tuesday.

The 50-year-old filmmaker will receive the Locarno Kids Award la Mobiliare, the award dedicated to personalities capable of conveying the love of cinema to younger viewers, during the film gala, which is held every year in Locarno, Switzerland.

Rao will be presented with the award during a ceremony on August 8 at Locarno's Piazza Grande, followed by the screening of her animated short film "Printed Rainbow", the organisers said in a statement posted on the festival's official website.

The organisers said Rao is known as a director and animator whose works are "marking a new path for animated storytelling by poetically blending the artistic gesture of hand drawing with new technologies".

Her 2021 short film "Tomorrow My Love" had served as the opening film for the 74th edition of the Locarno Film Festival.

Giona A Nazzaro, artistic director of the Locarno Film Festival, hailed Rao as "one of the most unique and original voices from the Indian continent in recent years".

"To honour her with the Locarno Kids Awards la Mobiliare means rewarding the talent of an innovative and original artist whose work has come to the attention of audiences worldwide in just a few years while celebrating the best in contemporary creativity," he added.

The 2022 Locarno Film Festival will run from August 3 to 13 this year.