Filming of feature adaptation of 'The Devotion of Suspect X' complete 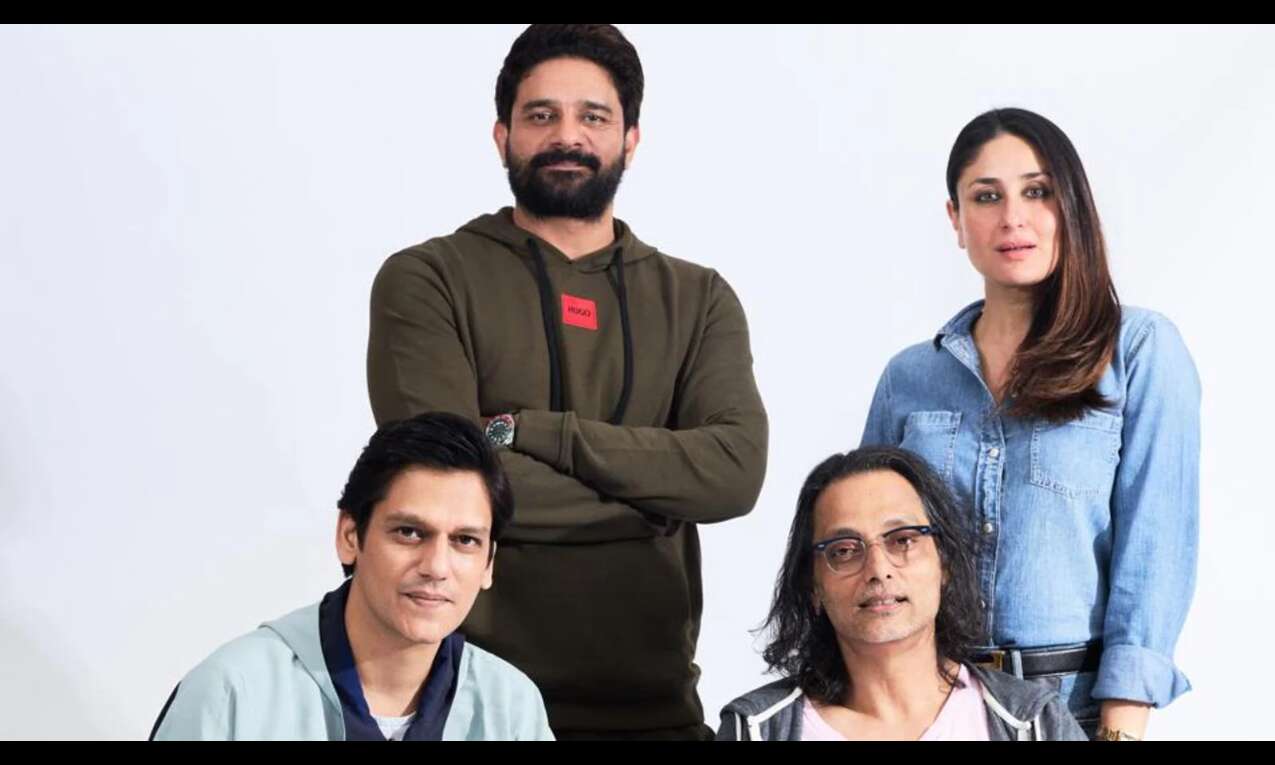 Mumbai: The shooting of the feature film adaptation of the Japanese bestseller "The Devotion of Suspect X", directed by Sujoy Ghosh, is finished.

Kareena took to her Instagram page to announce the wrap on Saturday evening.

"DSX! The best crew, best ride, best times and I'm pretty sure the best film too. Get ready @netflix_in this one is... @jayshewakramani @akshaipuri @itsvijayvarma @jaideepahlawat #SujoyGhosh," she wrote alongside the pictures with the film's team.

Netflix officially announced the film, based on the 2005 novel by Keigo Higashino, in March.

Kareena will next be seen in "Laal Singh Chadha", the Hindi remake of the Hollywood hit "Forrest Gump" which is slated to be released on August 11.

Ahlawat was most recently seen in the series "The Broken News" and Varma will soon feature in "Darlings", another Netflix film.

Ghosh last directed "Typewriter", a series for the streamer.