Film on India's 'Recycle Man' Binish Desai in the works 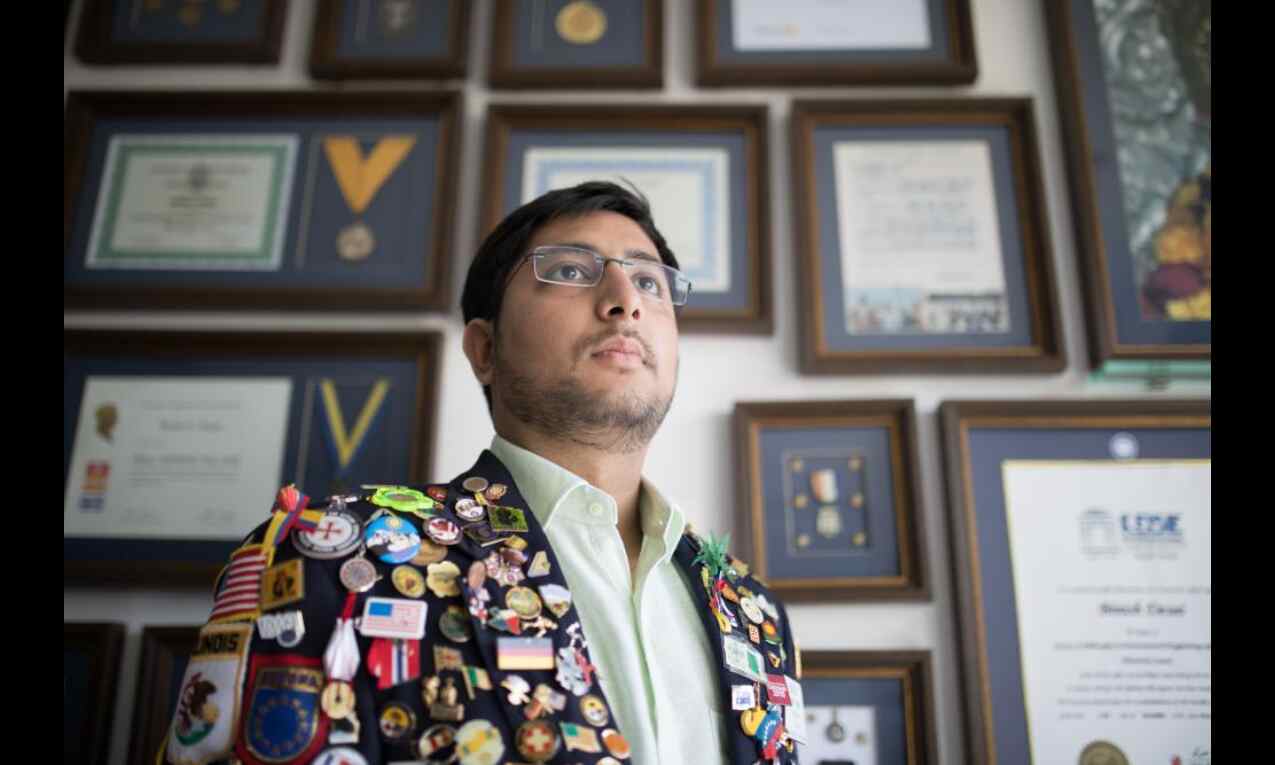 Mumbai: A feature film on the life of environmentalist Binish Desai is under development, the makers said on Sunday.

On the occasion of World Environment Day, production house NH Studioz announced that it has officially secured the rights for the motion picture on Desai, known as the 'Recycle Man of India'.

According to a press release issued by the makers, the yet-untitled film will be "an expansive biopic on Desai that begins from his childhood and progresses to his experiences as a young environmentalist".

Desai said this movie is for every young kid to know that no matter what your age is or where you come from if you have an idea go for it.

"Life is all about failures and how we learn from them to overcome obstacles and make our dreams a reality. My journey is not about what I achieved but the challenges, failures and obstacles that came in the way, may it be losing everything, being on a gunpoint or being called mad for working with waste. Despite facing all this, a boy was able to follow his dreams and make them a reality," the environmentalist said in a statement.

"While the movie is about a young man's journey towards saving our planet, at its core it is an inspiration for the new-gen, as to how one can fulfil dreams at any age even without any means, from the remotest places possible," added producer Shreyans Hirawat of NH Studioz.

The film will aim at promoting sustainability with a carbon-negative approach throughout its making, the makers further said.