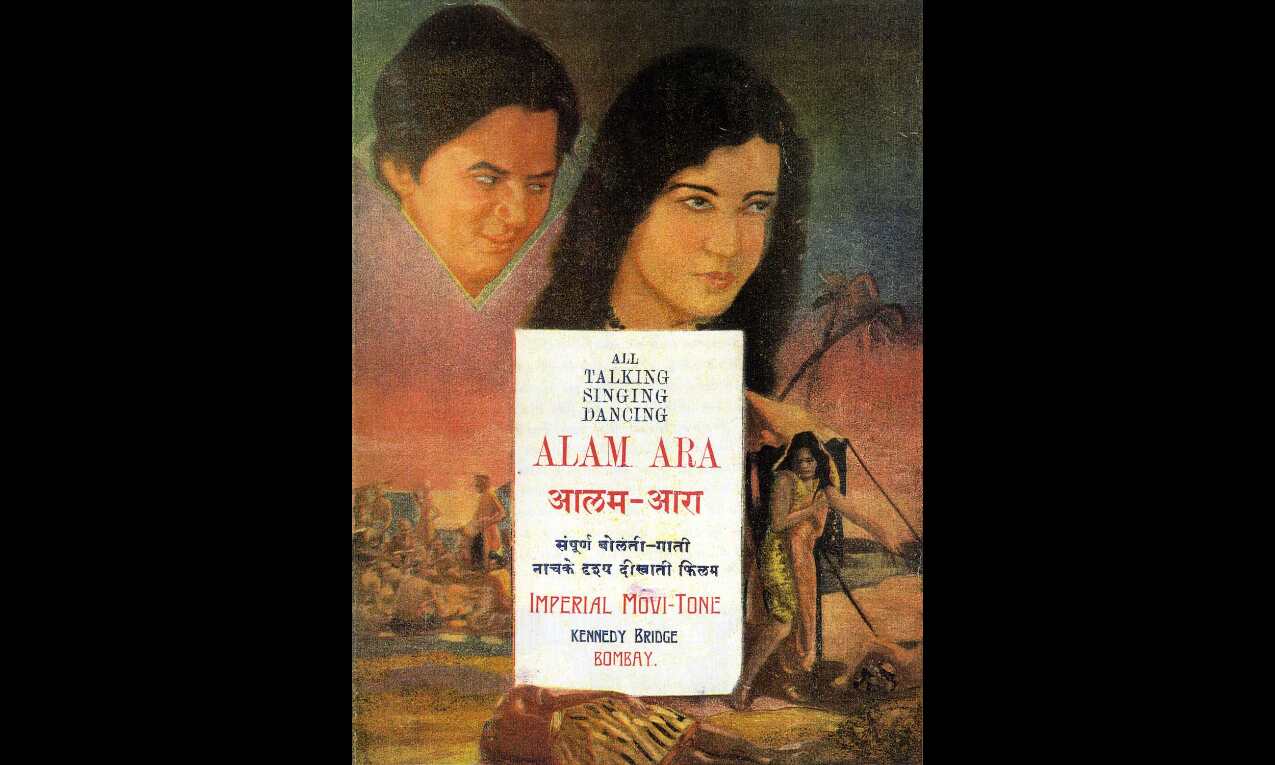 Mumbai: The Film Heritage Foundation on Saturday announced that it has recovered one of the "most important artefacts of Indian cinema" - a Bell & Howell contact printing machine that was used for creating the prints of the country's first talkie film "Alam Ara".

Led by filmmaker and archivist Shivendra Singh Dungarpur, the Mumbai-based organisation is a non-profit known for its efforts towards film preservation, restoration and archiving of India's film heritage.

In a Twitter post, Dungarpur revealed that the Bell & Howell contact printing machine was recovered from a saree shop where it was lying idle for many years.

"Finally, we got it. The only surviving artefact of the very first sound film 'Alam Ara' 1931, lying in a saree shop for years. This Bell & Howell contact printing machine from which the prints of 'Alam Ara' were made. Nothing survives of the film except this," he tweeted.

The Film Heritage Foundation revealed that the machine was originally bought by "Alam Ara" director and producer Ardeshir Irani.

"A wonderful Saturday for Film Heritage Foundation with a truly invaluable acquisition to our collection thanks to Nalin Sampat, the grandson of the pioneer Dwarkadas Sampat, founder of the fabled Kohinoor Film Company, who has deposited one of the most important artefacts of Indian cinema with Film Heritage Foundation for preservation - the Bell & Howell contact printing machine, originally bought by Ardeshir Irani, that processed India's first talkie 'Alam Ara' (1931). 'Alam Ara' created a sensation when it was released, but the film is lost and Ardeshir Irani is long gone. The printing machine is all that remains," read the foundation's post on Facebook.

The foundation also shared photos of the machine being recovered from the saree shop and later transported for restoration.

Released on March 14, 1931, "Alam Ara" ushered in a new wave in Indian cinema as it brought sound on the celluloid, ending the era of silent films.

It is said that Irani was inspired to make a talkie film after watching the 1929 American film "Show Boat". The film's story was adapted from the Bombay-based dramatist Joseph David's play of the same name.