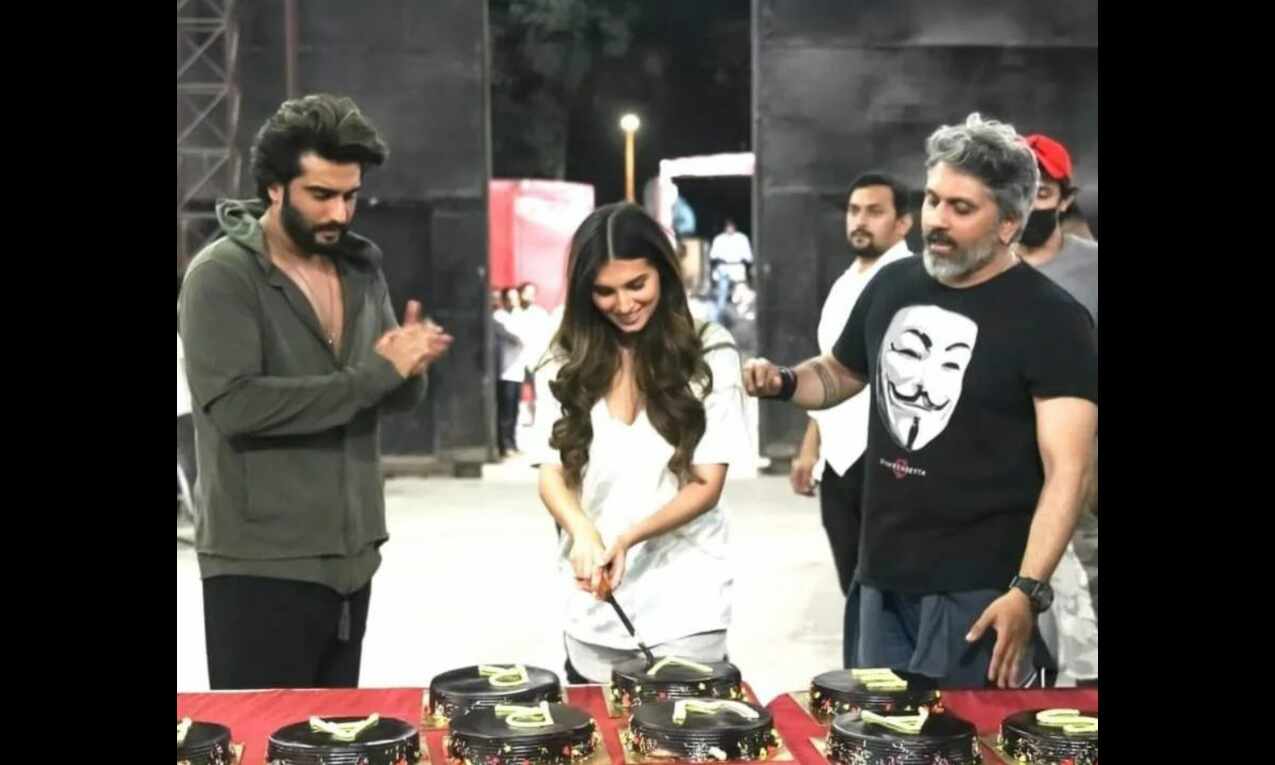 Produced by Ekta Kapoor under her banner Balaji Telefilms and Bhushan Kumar's T-Series, the film is a sequel to Suri's 2014 thriller "Ek Villain".

Also starring Disha Patani and Tara Sutaria, the much-anticipated movie went on floors last year and is scheduled to be released countrywide on July 8, 2022.

"Now, 'Ek Villain Returns' to keep the audience on the edge of their seats. The idea is to make it bigger and wilder than its first instalment. Given the nature of the genre, we've had to tide through the pandemic and ensure we present a visual and thrilling experience like never before," she said in a statement.

Kumar said unlike the first film, the audience will witness double the thrill, action and drama with the sequel.

"Right from the cast to the director to the whole crew, everyone working on this project was full of zeal and the set was high on energy and creative synergy. I'm sure like its spiritual prequel, 'Ek Villain Returns' will break all records," the producer added.

"It has been an incredible journey since day one and all of us had a great time. As we wrap the shoot, I cannot wait to begin the next phase of the production and have the audience watch the final product. I had the best time working with the entire cast, and the same has been reflected on screen," the director added.

"Ek Villain" starred actors Sidharth Malhotra, Shraddha Kapoor and Riteish Deshmukh. It followed the story of a husband tracking down a serial killer, who is responsible for the murder of his wife.