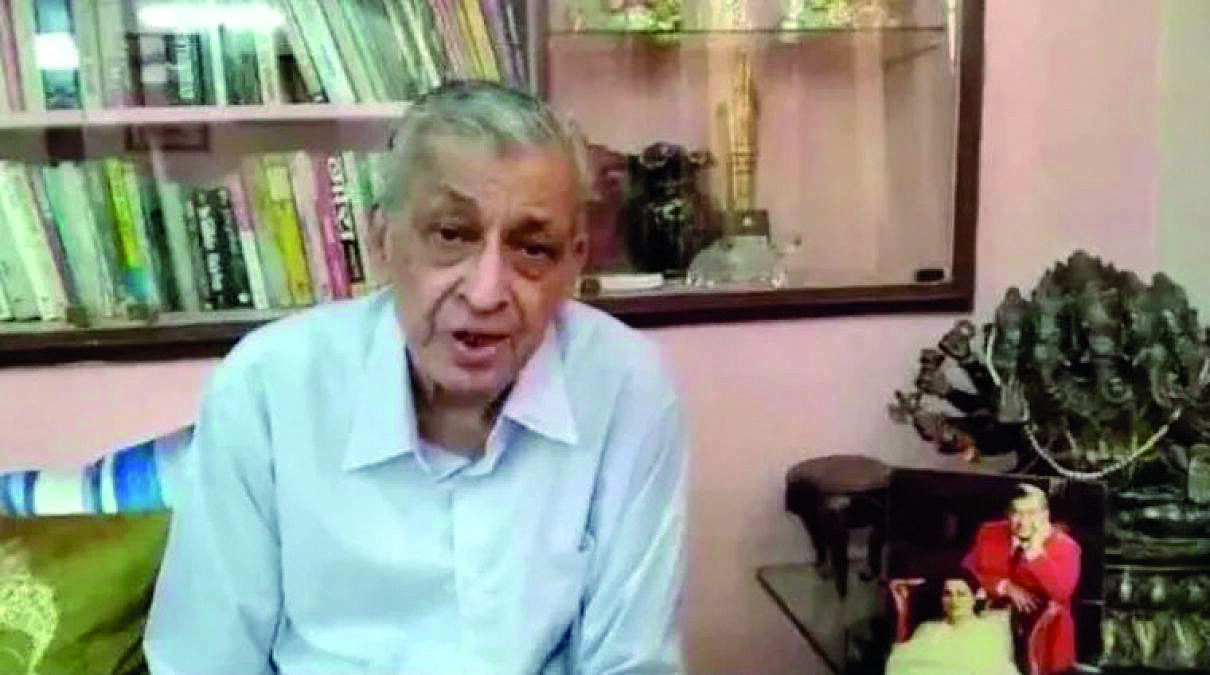 Chouksey, 82, had been suffering from lung cancer for the last seven years

and his condition had

Jaiprakash Chouksey has penned scripts and dialogues for several films including 'Shayad' (1979), 'Qatl' (1986) and 'Bodyguard' (2011) and was also involved in writing for television serials.