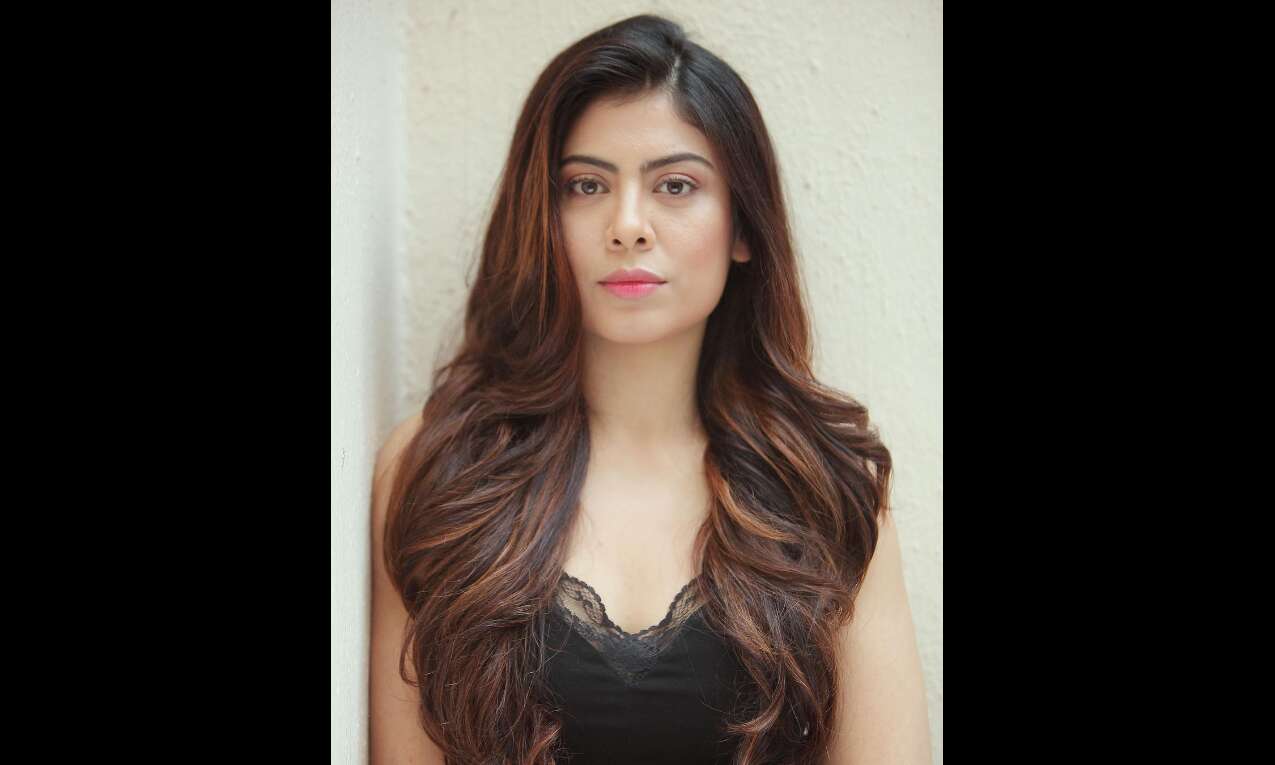 Mumbai: Actor Anurita Jha, who shot to fame a decade ago with her role in Anurag Kashyap's crime drama "Gangs of Wasseypur", says though the film's acclaim gave her a sense of direction, she wasn't mature enough to grasp the demands of the industry.

Jha transitioned to acting from modelling in 2012 with Kashyap's hit two-part series. The Bihar-born actor had met the filmmaker at a party at a time when he was scripting the film and asked her to audition for the part of Parveen.

"I did 'Wasseypur' when I wasn't ready for the industry. There's a time and maturity for everything. I wasn't mature enough to understand the demands of the industry, which is to go out there, let people know your work. You've to constantly make your presence felt, voice heard. Back then, there was no OTT space, so the opportunities were more limited," Jha told PTI.

The actor followed the release of "Gangs of Wasseypur" with movies like the 2016 National Award-winning Maithili film "Mithila Makhaan", "Jugni" and last year's comedy "Helmet".

Jha's career saw a major boost with Prakash Jha-directed series "Aashram". She has been a regular on the Bobby Deol headlined drama, whose season three premiered this month.

The actor said more opportunities started coming her way after she actively began taking interest in the kind of work she wanted to do, especially post her film debut.

"After the release of 'Gangs of Wasseypur', I felt lost. That phase lasted for a long time. I was also dealing with the loss of my mother so that added to the feeling. The film did give me a sense of direction, but it took me a long time to realise that I truly do want to be an actor. I did theatre for two years with Neeraj Kabi and started doing films, one of which bagged a national award. I decided to do dedicated, focused work and that has started to reflect in my performances," she added.

Jha said the flow of projects she has in her pipeline now has come after the relentless heartbreak of being without work.

Her decade-long journey, Jha said, has taught her that she can't "vanish" after one good project.

"These ten years have taught me life, how to be rejected over and over again, how to stand up and fight. You can't do just one good thing here and vanish. You've to be around, meet people. But that process can be exhausting. When you've five auditions and you're rejected in all of them, you start questioning yourself. People question you on your weight, skin and even after this if you do bag a film, you'll be asked, 'You've been a part of enough projects, but why haven't you done lead roles?' There's this constant need to prove yourself," she added.