Home > Entertainment > Feel the safest when I am working with Rohit Shetty: Ranveer Singh
Entertainment

Feel the safest when I am working with Rohit Shetty: Ranveer Singh 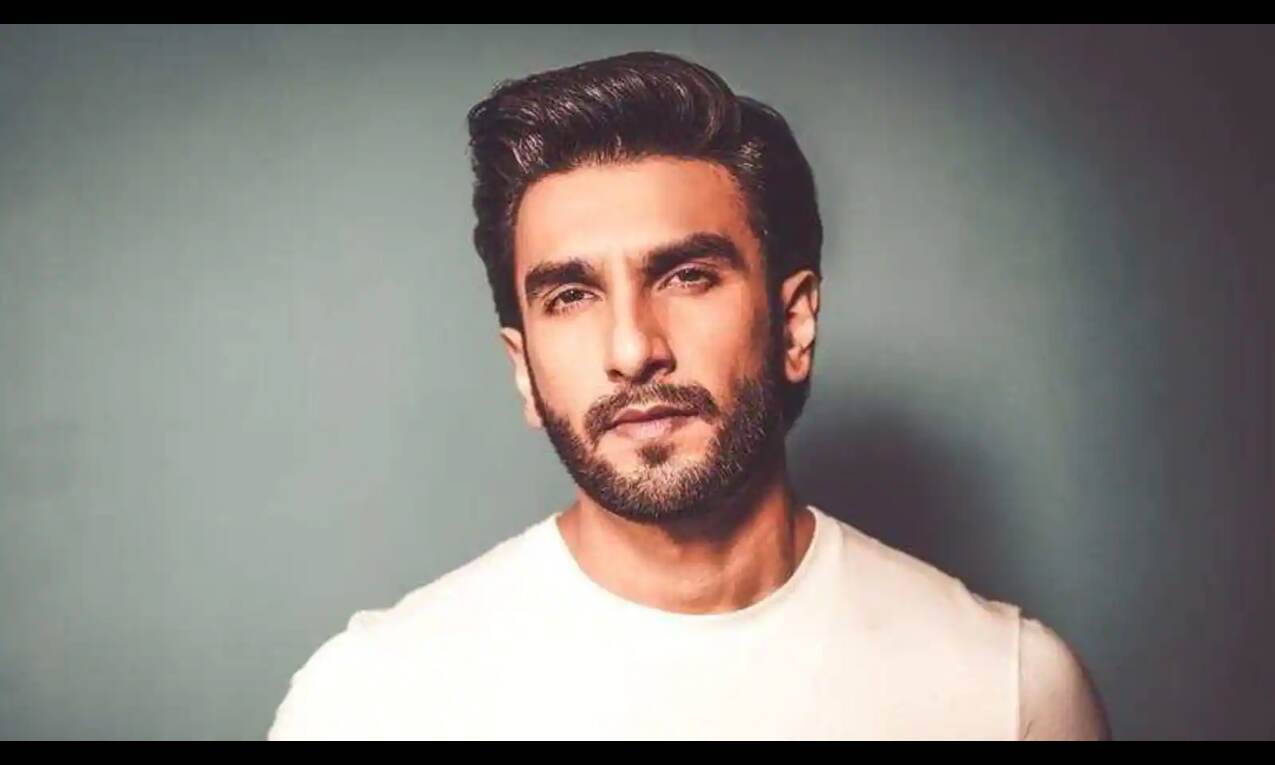 Mumbai: Bollywood star Ranveer Singh believes his relationship with filmmaker Rohit Shetty goes beyond the prototype of an actor-director equation and that makes their collaborations special.

Singh and Shetty first worked together on an advertisement following which they delivered 2018's action blockbuster "Simmba". Their next film is the upcoming comedy "Cirkus" and the duo has also shot for an ad campaign recently.

The 36-year-old actor said he is always thrilled to work with Shetty as both of them have the same goal - to entertain the audience.

"I feel the safest when I am working with Rohit sir. He is more than a creative collaborator. He is like a brother to me... It is a match made in heaven. It is some kind of divine and cosmic force that brought us together. I hope we keep entertaining the audience together," Singh said at an event here.

"When Rohit sir makes something, it is for everyone. That's a great part about him as a filmmaker. You can take your kids, grandparents or anyone regardless of their age or gender to watch his movies and enjoy. His cinema actually transcends all those demographics. He makes it with Indian values and keeps Indian family audience in mind," Singh said.

Shetty, who was also present at the event, revealed that he is planning to make a sequel to "Simmba" and Singh will feature in the next installment of "Singham", led by superstar Ajay Devgn.

"Before 'Simmba 2', he will be seen in 'Singham'. We also have 'Cirkus' coming out this Christmas," the director said.

Singh said he hopes to see Shetty and his wife Deepika Padukone team up for a movie again after "Chennai Express" as they both create magic on screen.

Shetty also praised Padukone and said when they collaborate in the future "it should be hero level work.

Singh said Meenamma from "Chennai Express" is one of his favourite performances of Padukone.

"Deepika has been portraying such powerful roles that she is shining. I have been telling her that all her films are on one side and her facial expressions as Meenamma is something else. In an actor's range, you can do everything, but when you entertain a mass audience, act in that pitch. Both of them (Deepika and Rohit) together have created a cult character. For me and I've always said it publicly as well that one of her best performances is Meenamma," he added.

The actor, who got married to Padukone in 2018, said the "Gehraiyaan" star is the best thing to have happened to him.

"In 2022, it'll be 12 years (for us). The wonderful part about our relationship is that she continues to amaze me, she continues to surprise me. It has been four years (since we got married) but it always just feels so fresh. She is at times sugar, at times spice but she is both of that and everything to me. She is my lover, best friend and pretty much the best thing to have happened to me," he said.