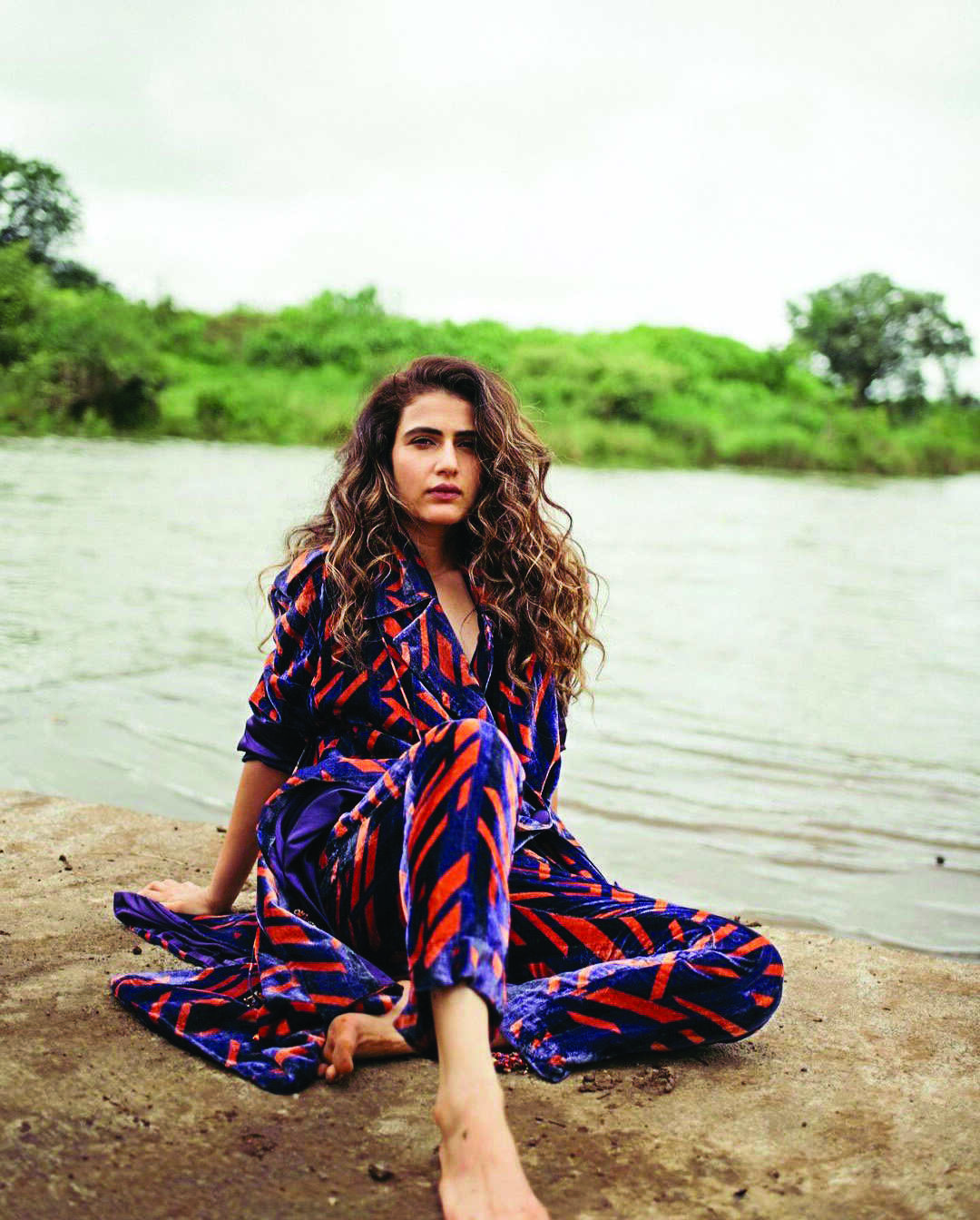 After essaying the character of Geeta Phogat in her debut film 'Dangal', Bollywood actor Fatima Sana Shaikh would be seen playing the character of Indira Gandhi in Meghna Gulzar's 'Sam Bahadur', co-starring Vicky Kaushal and Sanya Malhotra. To portray a real-life character is a difficult job and Fatima wants to get it right.

A source close to the actor revealed, "Fatima has been reading many books on Indira Gandhi to understand her better and to get an idea of her regime as the Prime Minister. She also has got her hands on various documentaries to get the nuances and mannerisms of her character right. It is a responsible role and Fatima wants to do full justice to it."

The actor is currently riding the high horse with multiple shoot schedules and big-ticket projects in her kitty.