Farhan condoles the death of an Indian student in Ukraine 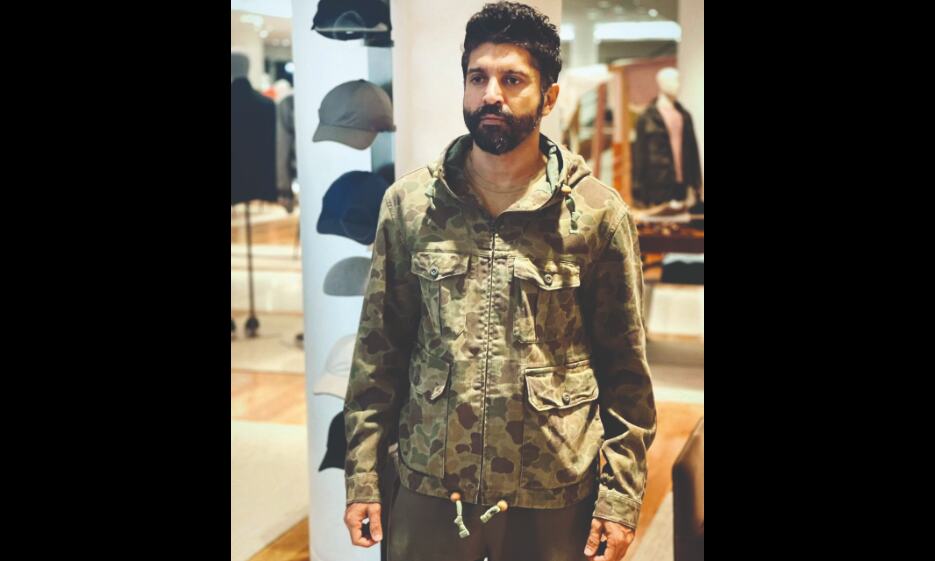 On March 1, the External Affairs Ministry spokesperson Arindam Bagchi informed that an Indian national lost his life in shelling in the eastern Ukrainian city of Kharkiv in the morning. The Ministry of External Affairs (MEA) said they were in touch with the student's family.

"With profound sorrow, we confirm that an Indian student lost his life in shelling in Kharkiv this morning. The Ministry is in touch with his family. We convey our deepest condolences to the family," MEA spokesperson Arindam Bagchi confirmed in a tweet.

Soon as the news surfaced, several celebrities took to their social media handles and expressed grief.

Farhan Akhtar also offered condolences over the demise of the Indian student, who lost his life in Kharkiv. Naveen Shekharappa hailed from Haveri in Karnataka and was studying medicine in Ukraine.

Taking to his 'Twitter' handle, Farhan condoled his demise and wrote, "An Indian student is now a casualty of the Ukraine invasion. I feel terrible for the family. My deepest condolences. Hope we can get all our citizens home safe and soon."