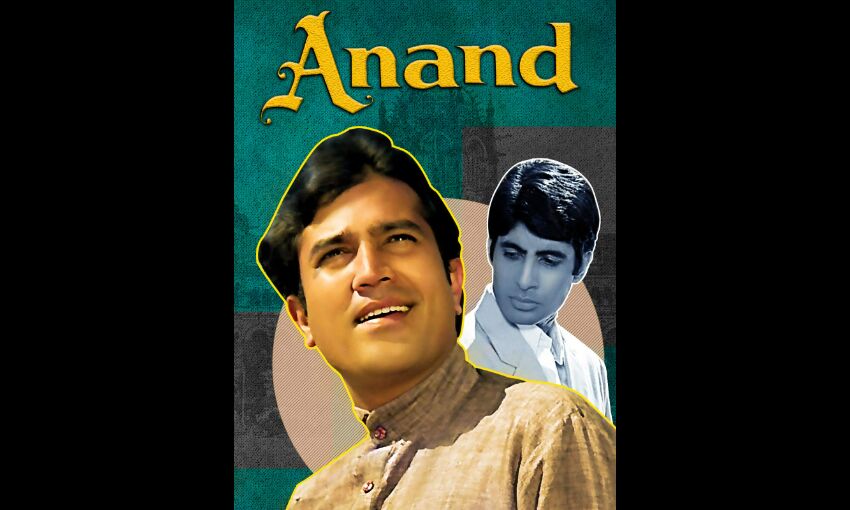 Classic hit 'Anand' may have released over half a century ago, but the film has stayed relevant for its legions of fans. Playing on this nostalgia, Sameer Raj Sippy has announced the remake of his grandfather N C Sippy's 1971 hit drama, which starred Rajesh Khanna and Amitabh Bachchan in the lead roles. The remake will be set in the post-Covid era and will be co-produced by Vikram Khakhar. The makers said that the film is in the scripting process and a director is yet to be finalised. The original film was directed by Hrishikesh Mukherjee and tells the story of a man who refuses to give in to the finality of looming death and delivers an empowering message of optimism and harmony.

Talking about remaking the cult classic, producer Sameer Raj Sippy said that he feels stories like these need to be narrated to the new generation. In a statement, he added, "Keeping in mind the sensibilities of the original film and the emotions attached, I feel the current generation needs to be re-told the many stories that are so relevant today, especially when there is a great appetite for good content."

Producer Vikram Khakhar on his part added, "Digging into our own classics, we will find invaluable gems rather than scouting for stories, Internationally or Regionally. Placing Anand in the post-Covid era, where we emphasise the value of life, will enhance the story of Anand." Other details, including casting and release date, have also been kept under wraps.

Fans, however, did not seem too happy with the news of Anand's remake.

Reposting a news article, a social media user wrote, "No one can match 'Anand'. The characters were amazing and all actors did such an amazing job. How will you find another Rajesh Khanna, Johnny Walker, Lalita Pawar and Ramesh Deo? How will anyone make and replace those soulful songs? Please do not spoil the film".

Others also added comments like, " 'Anand' should not be remade! Leave the classics alone," and "No please". A 'Twitter' user also seemed worried about the next remake, as they wrote, "Now they are going to ruin a masterpiece like 'Anand'. What is next, 'Sholay'? You know what, I am not giving them more ideas."