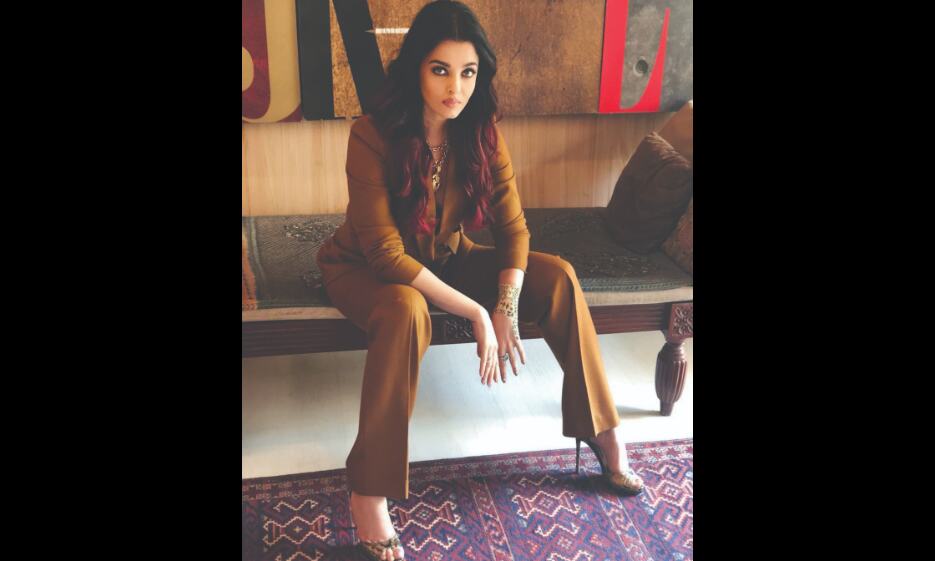 Aishwarya Rai Bachchan's first look from Mani Ratnam's 'Ponniyin Selvan: I' is going viral on social media. Along with the posters, the makers announced the release date of the much-awaited film. The film is slated to release in theatres on September 30.

Speaking about Aishwarya's look, she is seen in brown silk attire and gold jewellery. Her hair is tied in a side bun. If the reports are to be believed, she has a dual role in 'Ponniyin Selvan: I'. She will be playing the role of Nandini as well as Mandakini Devi in the Mani Ratnam directorial.

The post was captioned as: 'The Golden Era comes to the big screens on September 30th!'

As soon as she shared the post, fans were all hearts for her look.

A user wrote, "Queen is back! Finally."

Another one commented, "Finally we will get to see you on the big screen. Cannot wait."

A fan wrote, "OMG! Yay! Cannot wait to watch it. My favorite Aishwarya is back."

The film also stars Jayam Ravi as Ponniyin Selvan, Karthi as Vandhiyathevan, Trisha Krishnan as Kundhavai and Vikram as Aadithya Karikalan. The film is based on Kalki Krishnamurthy's 1955 Tamil novel of the same name.