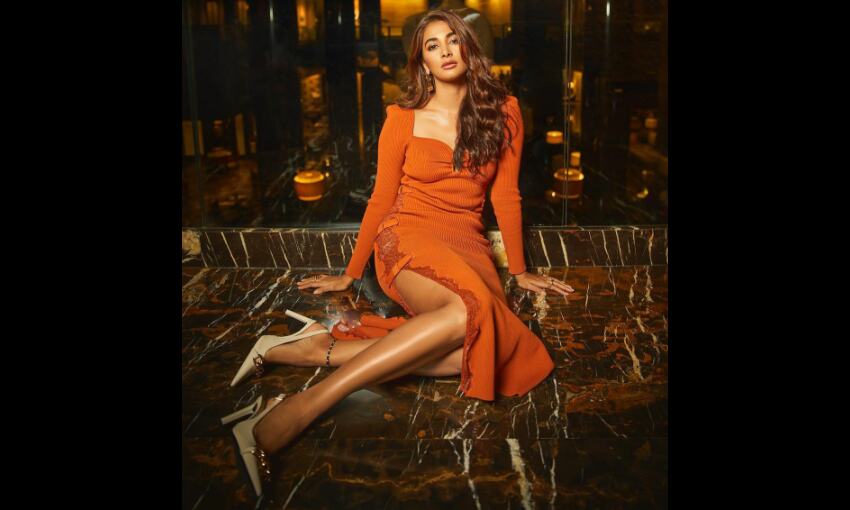 Pooja Hegde left the audience spellbound with her portrayal of Prerana in 'Radhe Shyam' and impressed upon her versatility in a role never tried before. While the pan-India star awaits the release of as many as five big-ticket films, her fans are super excited as the trailer of her upcoming action thriller 'Beast' was dropped recently.

Marking her return to Tamil cinema, the said film outlines the events that follow after a mall in Chennai has been hijacked. Directed by Nelson Dilipkumar, the film witnesses Vijay Thalapathy and Pooja Hegde as a pair. Pooja's 'Arabic Kuthu' fever and the 'Jolly O Gymkhana' trend have enthraled the netizens. What she brings to the Nelson directorial in theatres remains to be seen.

Hegde's 'Beast' will grace the cinemas on April 13. Fans are eagerly waiting to find out more about Pooja's role in the film. So far, she has been tight-lipped about it and that has only piqued their curiosity even more. The fans are expecting a power-packed performance and a sizeable dose of entertainment. Not to mention, her glamorous avatar and killer dance moves in 'Arabic Kuthu' and 'Jolly O Gymkhana' have wowed the audience and it seems she is poised to pull viewers to the theatres.