Ezra Miller arrested in Hawaii for disorderly conduct at a bar 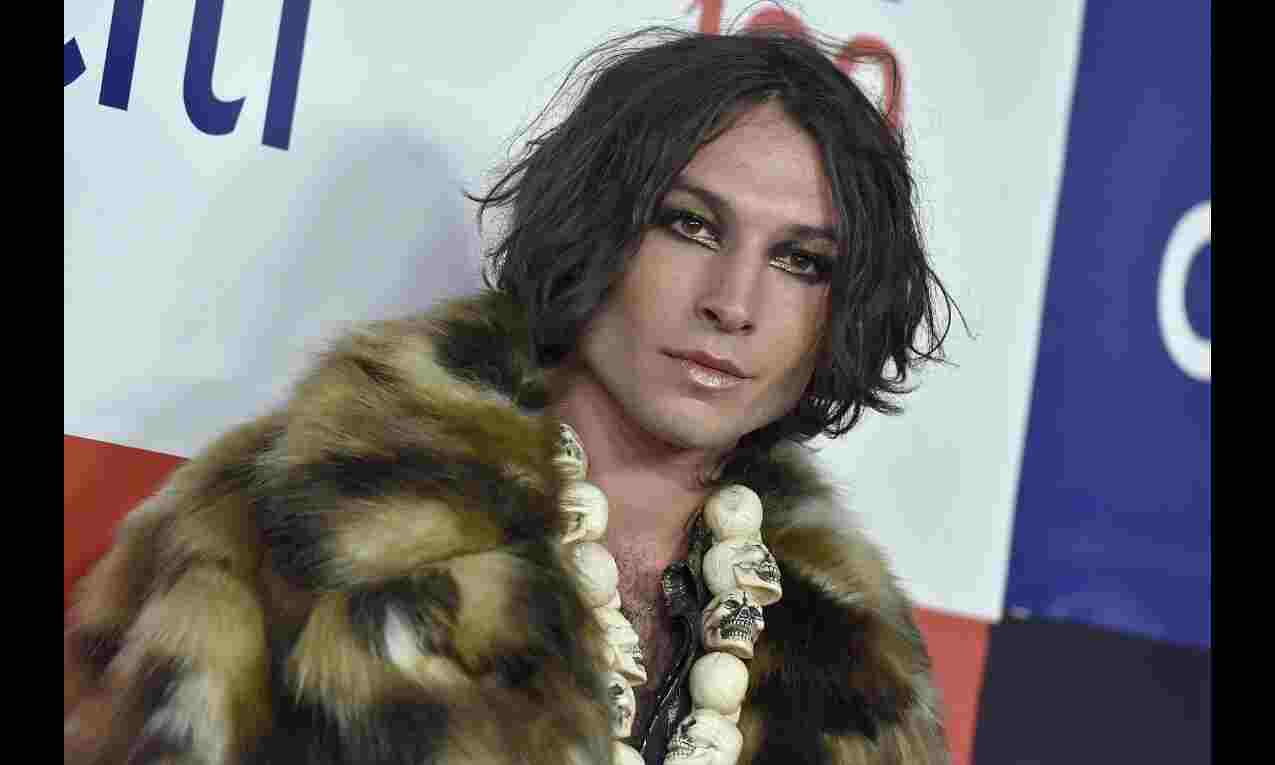 Los Angeles: Actor Ezra Miller was arrested late Sunday night after an incident in a bar in the Hawaiian town of Hilo on the charges of "disorderly conduct and harassment", the local police said.

The actor, who stars in upcoming Warner Bros films "Fantastic Beasts: The Secrets of Dumbledore" and "The Flash", was later released after he posted the bail of 500 dollars for both offences.

In a statement the Hawaii Police Department posted to Facebook on Monday night, Miller "became agitated while patrons at the bar began singing karaoke".

According to police, the 29-year-old then reportedly started "yelling obscenities and at one point grabbed the microphone from a 23-year-old woman singing karaoke and later lunged at a 32-year-old man playing darts."

Thereafter, Miller was arrested and charged for "disorderly conduct and harassment", they said. He was released after he posted the bond for 500 dollars, the police added.

The actor first appeared as Barry Allen/The Flash in 2016's "Batman v Superman: Dawn of Justice". He has since featured as the DC superhero in films such as "Suicide Squad" and "Justice League".

Miller will headline his first solo outing as 'the fastest man alive' in "The Flash", scheduled to be released in 2023.

This year, the actor will reprise his role as the wizard Credence Barebone in "Fantastic Beasts: The Secrets of Dumbledore", which is slated to arrive in cinema halls on April 15, 2022.