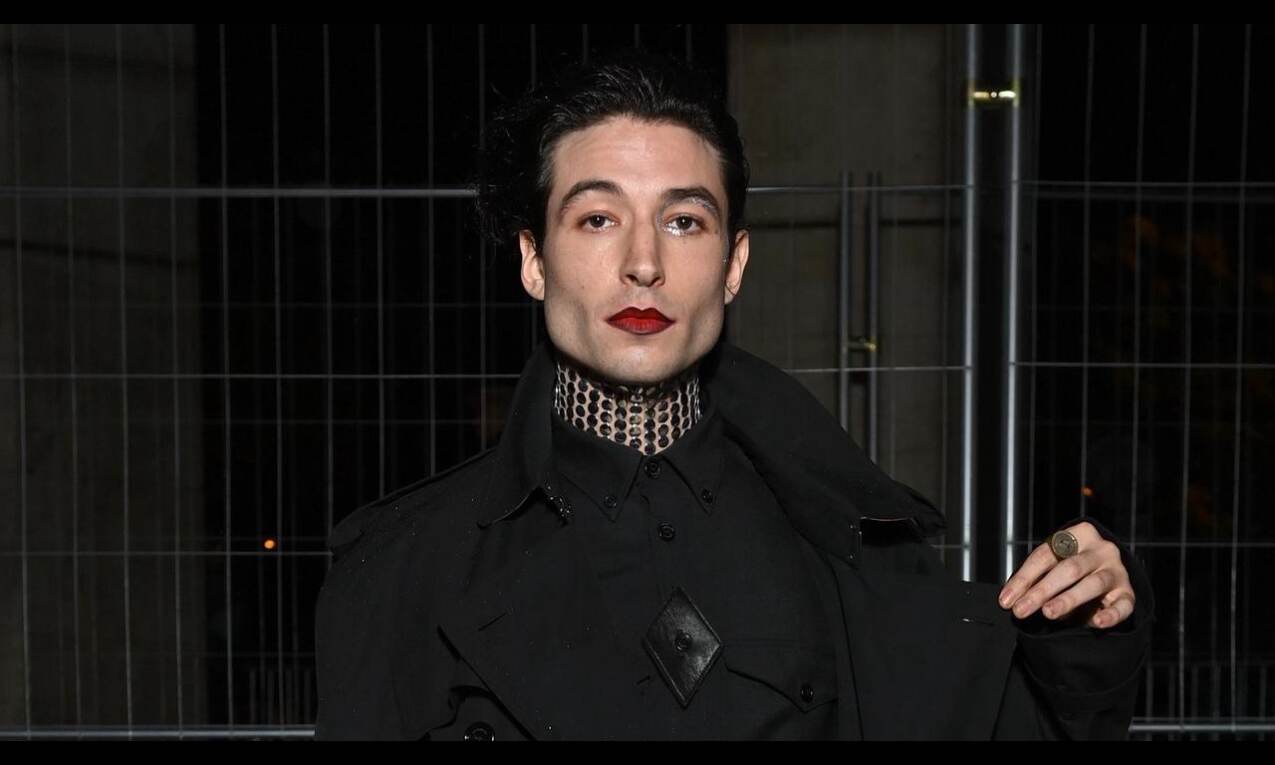 According to The Hollywood Reporter, Miller was apprehended around 1.30 am after an incident at a residence in Pahoa on the Big Island, police said.

The alleged assault occurred at a get-together at a private residence.

According to police, Miller "became irate after being asked to leave and reportedly threw a chair, striking a 26-year-old female on the forehead, resulting in an approximate half-inch cut".

He was arrested shortly thereafter, being located during a traffic stop, the police said. The actor was released "pending further investigation", they added.

This is the second time in less than a month that the 29-year-old actor was arrested.

In late March, he was taken into custody on the charges of "disorderly conduct and harassment" following an incident in a karaoke bar in Hilo, a town in Hawaii.

Miller, who was most recently seen in "Fantastic Beasts: The Secrets of Dumbledore", is set to headline his first solo outing in and as "The Flash", scheduled to be released in 2023.