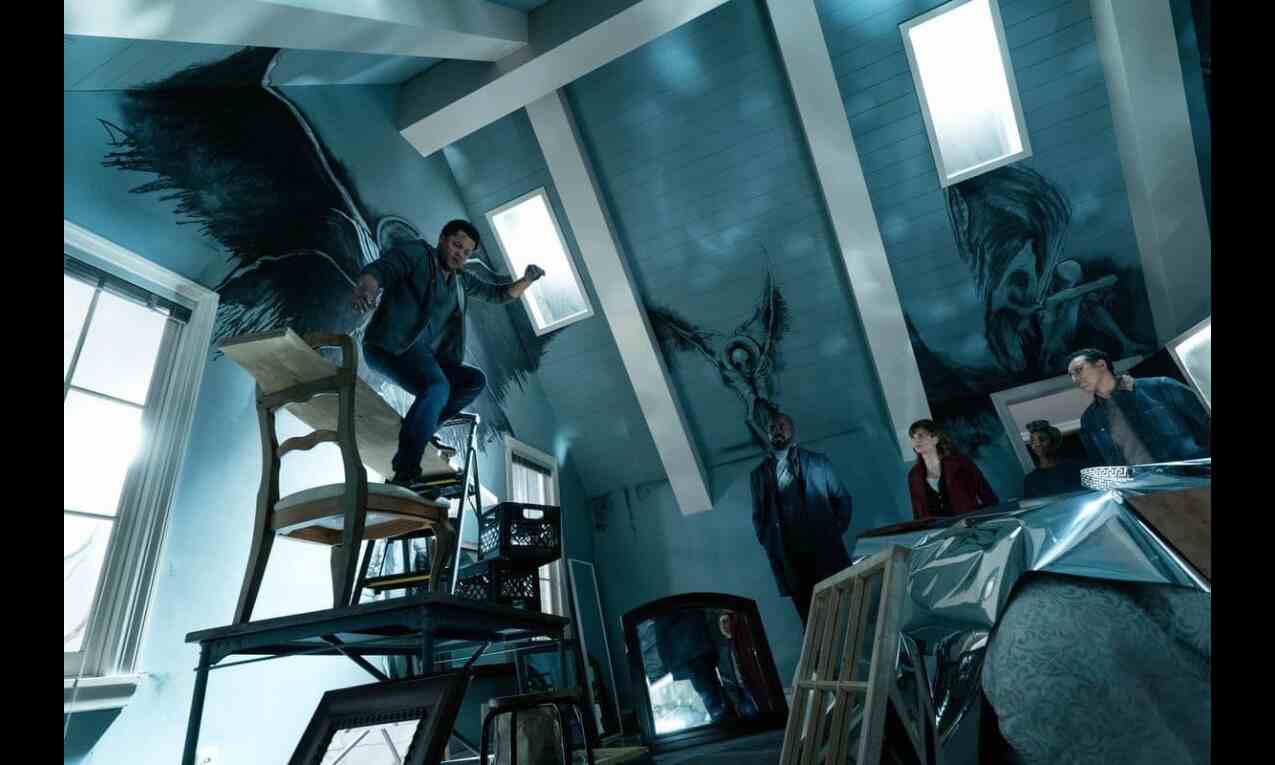 The show's renewal comes weeks after season three of the series launched on the platform, as per The Hollywood Reporter.

" 'Evil 'continues to expand its fanbase of both critics and viewers alike; season three currently has a 100 percent rating on Rotten Tomatoes and it is a consistent top-five most-watched original series and acquisition driver for the service," said Nicole Clemens, president, Paramount+ original scripted series.

"We couldn't be more excited to be terrified by what Robert and Michelle create for season four with our outstanding cast bringing it to life," she added.

Originally developed for CBS, "Evil" aired its first season on the broadcast network before moving to the streamer for its sophomore debut.

The show is produced by CBS Studios in association with King Size Productions. Michelle and Robert King also serve as executive producers, along with Liz Glotzer, Rockne S O'Bannon and Nelson McCormick.