'Everyone is charting their course in the industry' 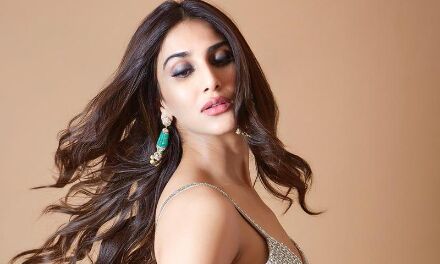 Mumbai: Actor Vaani Kapoor says the greed to play "the most important and impactful" characters is never-ending, but she is trying to gradually build a filmography that boasts of good projects.

The 32-year-old actor, who will next be seen in the spy thriller 'Bellbottom', said she is building her own path to success.

"Everyone is charting their own course in the industry. You cannot copy somebody else's career structure, follow their path and get success... I picked the best from what came to me and out of that what works and what doesn't is destiny," Kapoor, who entered Bollywood in 2013 with 'Shuddh Desi Romance', said in an interview.

In the upcoming film based on true events and directed by Ranjit M Tewari, the actor plays the wife to Akshay Kumar